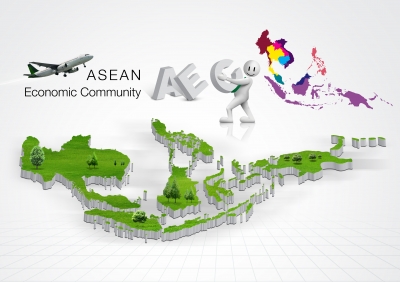 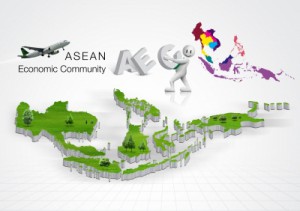 THE Philippines needs to address institutional barriers to be able to link up its shipping services with those of ASEAN, a Korean study says.

South Korea’s Ministry of Land, Transport and Maritime Affairs submitted its final report on “Formulating an ASEAN Single Shipping Market Implementing Strategy” to the maritime technical working group in Myanmar in March. The report will be forwarded to the ASEAN Transport Ministers meeting in June.

The Korean study shows the Philippines faces major barriers to integrating its shipping services with those of ASEAN.

Shipping lines instead use Singapore, Malaysia, Hong Kong and Taiwan as transshipment hubs.
This reliance on transshipments has led to unnecessarily longer shipping time and higher costs than direct shipment, the study said.

Also, the Korean study noted that the low investment in ports and road infrastructure hampers the promotion of intermodal transport.

On the part of shippers and exporters, it said these sectors want cabotage to be lifted; the domestic shipping industry on the other hand wants its retention.

The Philippines still lacks port access, which remains a major challenge that has led to traffic congestion. Others blame the congestion to poor port location.

The Korean study criticized the Philippines for maintaining a very strong cabotage policy that allows foreign-flag vessels to call only at one Philippine port, thus resulting in inefficiencies.

It said foreign ships calling on Philippine ports are much needed for the country to achieve sustainable growth and, more importantly, to achieve a single ASEAN market.