Kerry Logistics puts up new IT, port operations in ASEAN 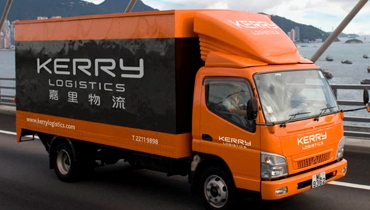 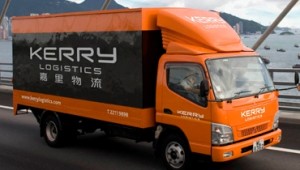 A logistics service provider in Asia, Kerry Logistics, has taken further steps early in the year to solidify its presence in the Association of Southeast Asian Nations (ASEAN), opening a new IT center in Malaysia and winning the rights to operate ports in Myanmar.

The company opened early this month its first IT development center in Penang, Malaysia, to support its international operations.

“As part of its overall IT development strategy, Kerry Logistics will use the new IT Development Centre in Penang as an offshore support centre to share resource amongst different offices globally, in a bid to increase operational efficiency at lower costs,” declared a company statement.

It added that Penang has been developing a reputation as the “Silicon Valley of the East” and attracting international IT giants to make the state, considered one of the fastest growing in Malaysia, one of their preferred technology bases in Asia.

“Establishing our IT Development Centre in this dynamic city will provide us readily available local IT resources, a strong pool of multilingual talents, and good infrastructure support,” it said.

More recently, the firm announced that its subsidiary, KLN (Singapore) Pte Ltd, has been awarded concession to operate inland ports in Yangon and Mandalay, two major commercial cities in Myanmar.

The inland ports will serve as container and cargo terminals linked by railway to major routes in the country, and as hubs for exporters, importers, and domestic logistics service providers of cargoes in and out of Yangon and Thilawa Ports, as well as for cross-border cargoes from neighboring countries such as China and Thailand.

The logistics provider said it will work closely with the Ministry of Rail Transportation to strengthen the country’s rail transportation capabilities and expand its network both domestically and within Southeast Asia.

Group chairman George Yeo said, “Our goal is to further strengthen the linkage among countries in the region and seek accelerated growth by developing an integrated Greater Mekong Region platform covering Thailand, Cambodia, Myanmar and Laos. The inland ports in Yangon and Mandalay form a vital part in pursuing such an integration.”