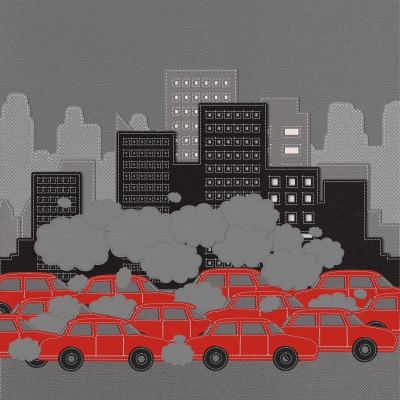 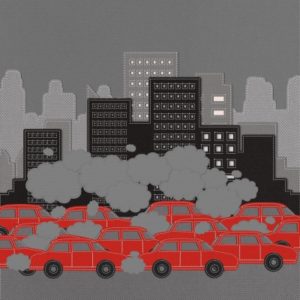 The Joint Foreign Chambers (JFC) in the Philippines is urging Congress to pass the traffic and congestion crisis legislation in view of the worsening traffic situation in Metro Manila.

“We urge Congress to complete its legislative procedures and approve the legislation on second and third reading at the earliest possible date, and recommend the president certify the measure as urgent to also speed up its passage,” JFC, a coalition of the American, Australian-New Zealand, Canadian, European, Japanese, and Korean chambers in the country, and the Philippine Association of Multinational Companies Regional Headquarters, Inc. said in a statement.

JFC noted that responsible committees in both chambers have completed their reports some months ago, and that their bills are in line to be discussed and approved in plenary. It added that with the budget and the first tax reform package completed, the time to pass the proposed traffic and congestion crisis bill is now.

“We are continually reminded of the very difficult traffic situation by the worsening congestion we experience daily during this Christmas month of December,” JFC said.

It noted a recently released assessment by transportation technology company Uber tagging Bangkok, Jakarta, and Manila as having the worst traffic in Asia.

Bills aiming to address traffic and congestion issues in urban areas such as Metro Manila and Cebu have been tagged as priority bills by both houses of Congress and the Legislative-Executive Development Advisory Council, the highest consultative and advisory body to the President on economic and development matters that aims to integrate the legislative agenda into the national development plan.

The Senate version of the bill, sponsored by Senator Grace Poe, has undergone interpellation and is awaiting approval on second reading, while the Lower House version has been approved by the committees on transportation and appropriations.

Image courtesy of basketman at FreeDigitalPhotos.net