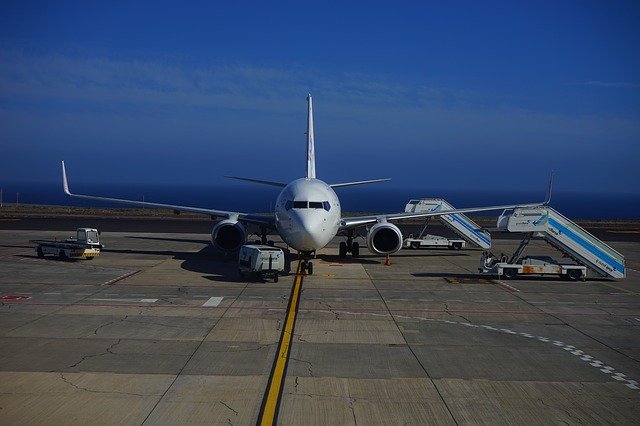 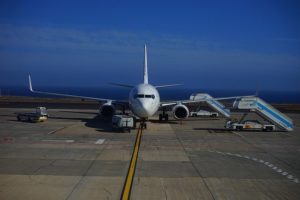 “January marked the tenth consecutive month of year-on-year declines in cargo volumes. The air cargo industry started the year on a weak footing. There was optimism that an easing of US-China trade tensions would give the sector a boost in 2020. But that has been overtaken by the COVID-19 outbreak, which has severely disrupted global supply chains, although it did not have a major impact on January’s cargo performance,” said Alexandre de Juniac, IATA’s director general and CEO.

IATA found it to be unlikely that the COVID-19 outbreak had much to do with January’s weak performance.

“Lunar New Year in 2020 was earlier than in 2019. This skewed 2020 numbers towards weakness as many Chinese manufacturers would be closed for the holiday period. February performance will give a better picture of how COVID-19 is impacting global air cargo,” it said.

Airlines in Asia-Pacific and Europe suffered sharp declines in year-on-year growth in total air cargo volumes in January 2020, while North American and Middle East carriers experienced a more moderate decline. Latin America and Africa were the only regions to record growth in air freight demand compared to January 2019.

For Asia-Pacific airlines, demand for air cargo contracted by 5.9% in January 2020 compared to the year-earlier period. This was the sharpest drop in freight demand of any region for the month. Capacity growth was flat. Seasonally adjusted cargo demand rose slightly however, following the thawing of US-China trade relations. The impact from COVID-19 is expected to affect February’s performance, said IATA.

Passenger movements for the month of January saw growth in all regions. This was contributed by travel around the Chinese New Year which was on January 25 this year, compared to February 5, in 2019. However, air travel demand began to be impacted as the coronavirus disease 2019 situation worsened in China and the rest of the region.

For the first two weeks of February, total passenger movements at Changi Airport decreased by more than 25%, while traffic between Singapore and China declined by more than 85% year-on-year. The impact was amplified by the Lunar New Year travel peak which occurred in February last year.

As of February 14, there were about 40 weekly services to less than 10 cities in mainland China, a decrease of 90% from around 400 weekly services linking Singapore to 36 Chinese destinations previously.

Image by Hans Braxmeier from Pixabay

Drewry raises carrier profit forecast to $190B for 2021