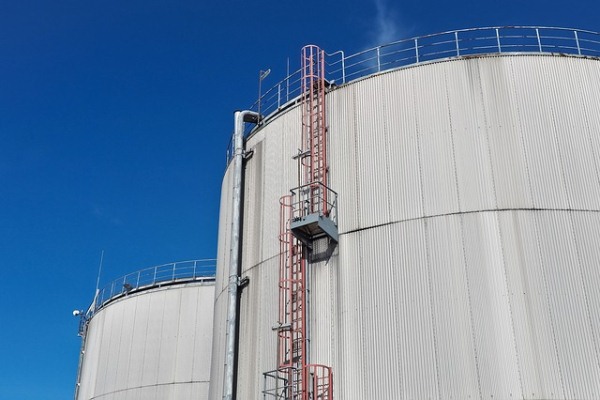 The ISO:8217 standards are used by the shipping industry when sourcing bunker fuel and cover a variety of parameters and specifications allowed in the fuel, according to a report by Platts.

The current ISO:8217 standard covers marine fuels. The most commonly used is ISO:8217 RMG 380 CST which is for fuel oil with a 3.5% maximum sulfur fuel oil. IMO 2020 will cut the sulfur content allowed in marine fuel to a maximum of 0.5% sulfur, with implementation touted for January 1, 2020.

“Categorically there will be no delay in implementing this rule; I would urge [shipowners] to get ready now,” Hughes said.

Hughes was bullish on the supply outlook for IMO-compliant fuel oil and said that the organization’s forecasts look to be accurate.

“I’m pleased that some of the estimates we made are coming to fruition,” Hughes said. “A lot of that analysis was done on predicting the demand and looking at supply expansions in Asia, for example.”