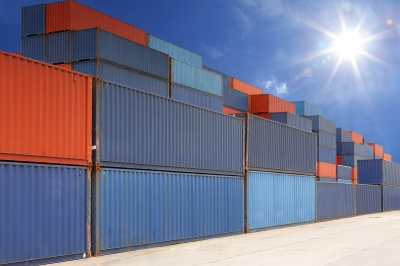 SBITC said IRS Eastern can upgrade containers to Class A level based on Institute of International Container Lessors and cargo-worthy standards.

“Shipping lines can now request for container upgrading suitable for the requirements of exporters,” the port operator said in an advise to clients.

In a phone interview with PortCalls, IRS Eastern managing director Eric Fulgencio said the company has signed an initial one-year agreement with SBITC to conduct structural repairs on dry boxes and pre-trip inspections for reefer containers.

Fulgencio said they are the first in the area to provide such services, giving Subic carriers the option to have their empty containers repaired in Subic instead of Manila. This will in turn help attract more volume to Subic, he said.

The service began on August 10.

At the time of the interview, Fulgencio said the company was servicing two shipping lines; another one calling Subic port has scheduled repairs.

IRS occupies a one-hectare space at the NCT but Fulgencio said SBITC can provide up to four hectares.

The IRS executive said they are hoping to see business volume double or even triple in the coming months with the onset of the peak season.

The company can handle 500 to 1,000 twenty footers at any given time, Fulgencio said. He added all the needed equipment has been brought over to the Subic operation, and that fee and tariff at the facility are the same as in Manila.

Fulgencio said there are no plans yet to put up more yards in Luzon as the new facility is already located in a strategic area. – Roumina Pablo