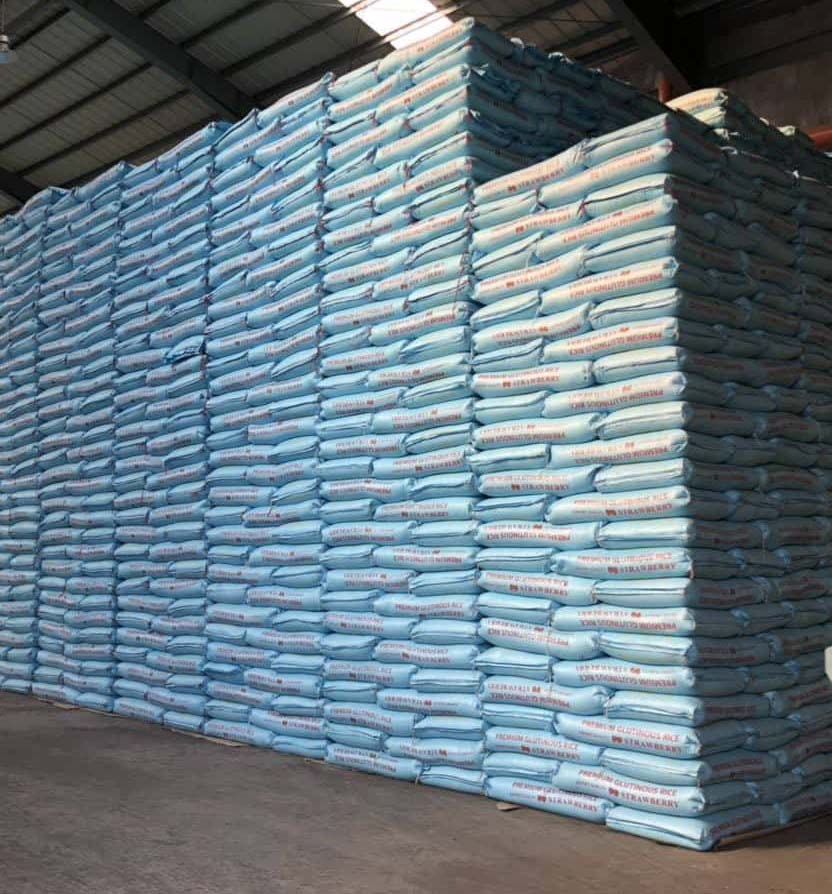 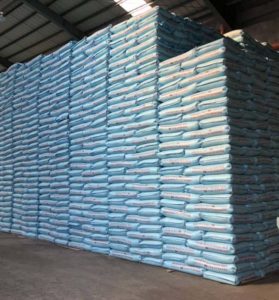 Policymakers have finally signed the implementing rules and regulations (IRR) of the Rice Tariffication Law, which liberalizes rice imports and no longer requiring a National Food Authority (NFA) permit, license or registration to trade and import rice.

Joint Memorandum Circular (JMC) No. 01-2019, issued by the National Economic and Development Authority (NEDA), Department of Agriculture (DA), and Department of Budget and Management, implements Republic Act (RA) No. 11203, or An Act Liberalizing the Importation, Exportation, and Trading of Rice, Lifting for the Purpose the Quantitative Import Restriction on Rice, and for Other Purposes.

Inputs from a series of public consultations organized by the DA for stakeholders in Northern Luzon, Southern Luzon, Mindanao, and Visayas, as well as from online consultations led by NEDA, were incorporated into the final version of the IRR.

Among the salient provisions of the IRR are guidelines on the President’s powers and the enforcement of safeguard measures in emergency situations like a sudden rise or drop in domestic prices.

The IRR likewise provides guidance on the reorganization of the NFA, following the repeal of the agency’s regulatory powers and the change of its functions to maintaining and managing the country’s buffer stocks.

The NFA Council, chaired by Agriculture Secretary Emmanuel Piñol, will likewise commission a study to determine NFA’s optimal buffer stock for emergency and relief purposes. Until the study is completed, the NFA will continue to maintain its current buffer stock level, ranging from 15 to 30 days based on a daily national rice consumption of 32,593 metric tons per.

The unused grain rice stocks will be unloaded and sold in the domestic market at the prevailing market price or even at a slightly lower rate as long as this would cover storage logistics costs.

The IRR also details the establishment of the Rice Competitiveness Enhancement Fund (RCEF) and how the P10-billion fund from the General Appropriations Act will be transferred directly to implementing agencies.

Similarly, the document also sets the guidelines on the allocation of the tariff revenues in excess of P10 billion. This fund will be tapped to provide direct financial assistance to rice farmers adversely affected by the new rice import regime.

While the IRR takes effect 15 days after its publication, self-executing provisions of the law are now being enforced.

Concerned government agencies such as BOC as well as the Bureau of Plant Industry (BPI) of DA no longer require the NFA permit, license, or registration for trade and importation of rice. The only requirement to import and trade rice is the sanitary and phytosanitary import clearance (SPSIC), which can be obtained from BPI.

Under RA 11203, in lieu of quantitative restrictions, the maximum bound rates committed under the Uruguay Final Act (The Final Act Embodying the Results of the Uruguay Round of Multilateral Trade Negotiations) shall be imposed on agricultural products whose QRs are repealed by the new rice tariffication law.

RA 11203 already took effect last March 5, under which its self-executing provisions, including the following tariff rates, now apply: 35% if rice was imported from within Asean; 40% if within the minimum access volume (MAV) of 350,000 metric tons for imports coming from countries outside Asean; and 180% if above the MAV and from a non-Asean country.