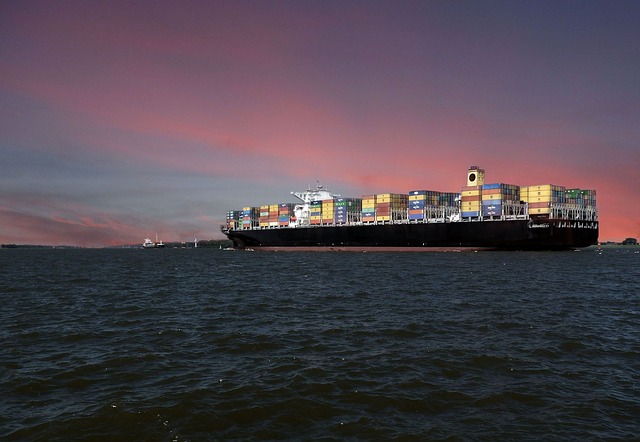 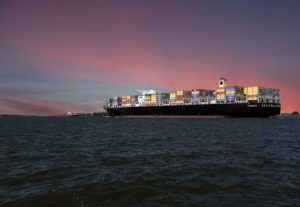 The JAO is part of DTI’s commitment to stakeholders during its 1st Logistics Services Philippines Conference held last December to find measures to address the high cost of international shipping, a frequent complaint among stakeholders.

For months now, stakeholders have complained of high utilization at Manila ports and difficulty in returning empty containers to container depots. The problems escalated last year due to a confluence of events that included bad weather leading to delayed vessels and berthing issues; high yard utilization at container terminals due to the peak season; limited capacity of container depots; and trade imbalance (three laden containers coming in against one laden container for export, leading to more empty containers in the country at any given time)—all of which have caused a knock-on effect on the supply chain.

The drafting of the JAO was announced to several stakeholder organizations in a meeting called by the DTI on January 29.

BOC Assessment and Operations Coordinating Group deputy commissioner Atty. Edward James Dy Buco told PortCalls in a text message that BOC will lead the development of the JAO, whose basis is the authority of BOC to regulate foreign shipping lines and container yards under the Customs Modernization and Tariff Act (CMTA).

Section 1226 (Supervision and Regulation of Third Parties) of the CMTA states that “third parties transacting with the Bureau on behalf of importers and consignees shall be treated equally as true importers or consignees.”

BOC has actually drafted the customs administrative orders on the accreditation of third parties and CFWs, but these still await approval by DOF, the bureau’s mother agency.

Prior to CMTA, no agency had direct jurisdiction over foreign shipping lines, as Marina only covers domestic maritime enterprises.

Association of International Shipping Lines general manager Atty. Maximino Cruz told PortCalls in a text message that the association “does not really mind government agencies… craft(ing) a Joint Administrative Order aimed… (at) address(ing) congestion and empty container management as long as shipping lines are given the opportunity to comment on the draft JAO and be given the right to be heard for their consideration.”

Before the target date of issuance of the JAO, a public consultation will be held to gather comments and suggestions from stakeholders. Afterwards, involved agencies will release a corresponding memo/directive to implement their parts in the joint order.

Prior to the plan to issue a JAO, several measures were undertaken to address the problems, including the transfer of empty containers from Manila to Subic port for evacuation out of the country, and implementation of several customs policies to fast-track the release of containers from ports. – Roumina Pablo