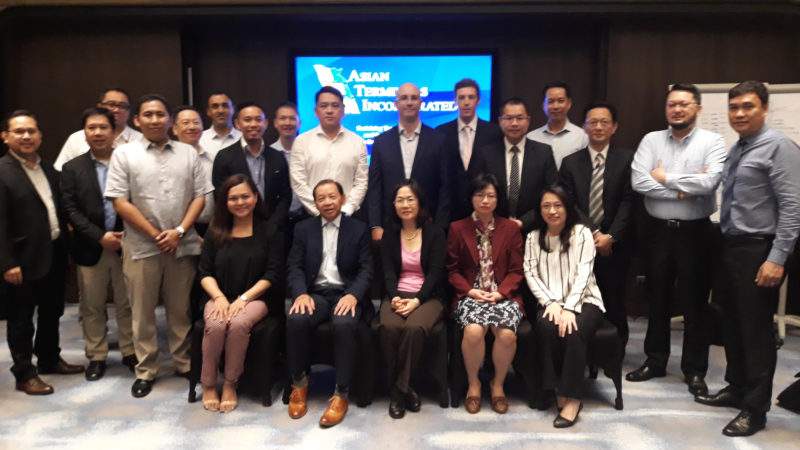 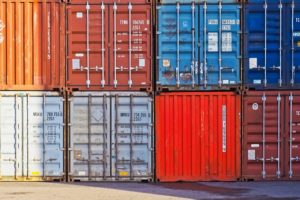 In a separate meeting, Asian Terminals Inc. (ATI) and several international shipping lines also agreed to collaborate in moving out thousands of empty containers via Manila South Harbor in the next few weeks to also address the build-up of empty containers in the supply chain.

In an agreement signed on February 19 between AISL, ACTOO, CDAP and ICTSI, urgent measures that will be taken include:

In an email to PortCalls on February 18, AISL general manager Atty. Maximino Cruz said the agreement was an “immediate response to the call of government” during a public hearing led by the Department of Trade and Industry (DTI) on February 14 “to adopt measures in resolving the problem on the return of empty containers.”

DTI, together with the Department of Transportation, BOC, and PPA, on February 14 held a public hearing on the proposed joint administrative order (JAO) that will regulate local charges imposed by international shipping lines and provide measures to address port congestion.

The Confederation of Truckers Association of the Philippines’ Board is still deliberating on whether to join the agreement.

The agreement for CDAP to look for space to lease allows CDAP member operators to expand without the “risk of being burdened by a lease when the situation reverts to normal.” CDAP earlier said that when the problem of empty container returns was solved and the situation returned to normal after the 2014 port congestion, some depot operators which invested in additional yards to accommodate the additional requirement in 2014 closed shop due to reduced demand for space.

“We will return to the historic system of no or limited direct empty returns from consignees,” according to the agreement.

Cruz said there will also be periodic monitoring of compliance by all parties to the agreement.

Asked for more details on some of the measures, ICTSI told PortCalls the agreements between individual shipping lines are commercial in nature and cannot be discussed publicly.

Agreement between ATI and shipping lines

Meanwhile, in a session hosted by ATI on February 19, international shipping lines have agreed in principle to share vessel resources and immediately evacuate through Manila South Harbor the empty containers in Manila and surrounding areas, the port operator said in a separate statement.

ATI will dedicate ample resources to handling the requirements of the shipping lines so as to ensure a quick turnaround time.

The participating shipping lines, namely, CMA CGM Group, T.S. Lines, Evergreen, Yang Ming, Wan Hai Lines and Hyundai Maritime, will jointly pull out over 10,000 twenty-foot equivalent units (TEUs) of empty containers on a weekly basis from Manila South Harbor for recirculation to other Asian destinations. Other major shipping lines may join the initiative in the near future, ATI noted.

“This synergy shows good faith among the shipping lines in support of government’s efforts to ease the flow of trade into the country,” the port operator said.

“The idea is that after cargo discharge, the vessels docked at the port will load empty containers, regardless of which shipping line owns such container,” ATI executive vice president William Khoury said.

“Today we have come together as one port community, showing that we are committed to improve trade flows for our customers and for the benefit of the entire economy,” Khoury said.

“We believe this is the right direction to solve the industry-wide problem,” he added.

ATI said it continues to encourage its clients to pull out their laden boxes expediently, especially by optimizing weekends and holidays when there is less traffic volume on major roads. Manila South Harbor is open for business 24/7.

The high utilization of container yards highlighted the longstanding issue with returning empty containers, which had escalated last year due to a confluence of several events. These included bad weather that had led to vessel delays and berthing issues; high yard utilization at container terminals due to the peak season; and trade imbalance (three laden containers coming in against one laden container for export, leading to more empty containers in the country at any given time)—all of which had caused a knock-on effect on the supply chain.

Moreover, the capacity of CDAP member container yards as of October 2018 has declined to 13,000 TEUs from 21,000 TEUs previously after some members closed their depots. A few more container yards have opened but are reportedly already full. – Roumina Pablo