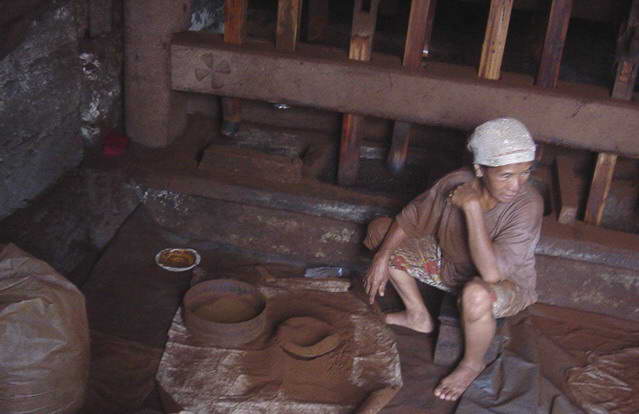 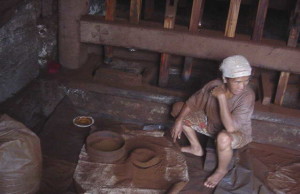 Indonesia’s central bank, the central government, and local government units have agreed to work tightly together to further boost the country’s competitiveness in two key areas—manufacturing and tourism—as exports continue to decline.

Officials of Bank Indonesia (BI) recently met with leaders of the ministries of industry, public works and housing, agriculture, spatial planning, tourism, transportation, and state-owned enterprises as well as local governors, regents, and mayors to discuss ways to address key hindrances to the competitiveness of the two sectors.

The group agreed to synergize efforts to enhance manufacturing and tourism competitiveness to ensure the country’s economic resilience amid “persistent external headwinds.”

The leaders acknowledged Indonesia’s struggles amid a protracted commodity price slide and dwindling global demand, and said relying on the export of primary products is no longer enough to sustain growth.

The manufacturing industry, as a leading and labor-intensive sector with added value, “is in decline, reflecting a smaller contribution to GDP and a decreasing share of manufacturing exports,” said Bank Indonesia in a statement.

It said the weaker performance, particularly of the medium and high-tech industries, highlights the structural issues, including inadequate logistics infrastructure, which industry has to contend with.

On the other hand, the national tourism sector, also suffers from transport infrastructure issues.

In the near future, manufacturing industry development will focus on strategies to enhance competitiveness in the face of growing global competition, specifically policies to strengthen industry structure, market access, and work force quality, said BI. Furthermore, it will refer to the industry roadmap for achieving a resilient and competitive national industry that is based on innovation and technology. “The roadmap will be implemented consistently through a series of policy packages,” it added.

For its part, the Ministry of Tourism will continue to develop tourism potentials through deregulation and branding of Indonesia as a priority tourist destination particularly in the face of competition from other Asian countries. In addition, the government has determined 10 priority tourist destinations and prepared a development roadmap for each.

The coordination meeting agreed on a number of measures to be realized through “synergic policy consistency.”

One is to integrate industry with the domestic and global supply chain, accompanied by a strategy to boost industry competitiveness. “The development focus is to enhance efficiency and productivity through rapid logistics and energy infrastructure development, fiscal facilitation, an investment climate and access to finance that bolsters industry structure, development of industrial zones, planned offensive and defensive access for leading products as well as a competent work force.”

On logistics development, the government is committed to completing the Semarang-Solo toll road, reactivating the railway leading to Tanjung Mas Seaport, and hastening work to develop Tanjung Adikarto Seaport.

Another tactic is to develop more industrial areas in Central Java, namely in Kendal, Demak, Boyolali, Sukoharjo and Karang Anyar. In the Special Capital Region of Jakarta, the government will focus on moving heavy industry out of Jakarta in order to establish new centers of economic growth, while creative and services industries will be nurtured in the city.

Moreover, infrastructure development to support strategic industrial areas and tourist destinations will be prioritized, including expanding existing airports or building new ones as national tourist gateways or hubs.

Special attention is to be given to completing Kulonprogo Airport and supporting access, which includes road and rail systems. In addition, land acquisition and licensing will be sped up to develop the Southern Road.