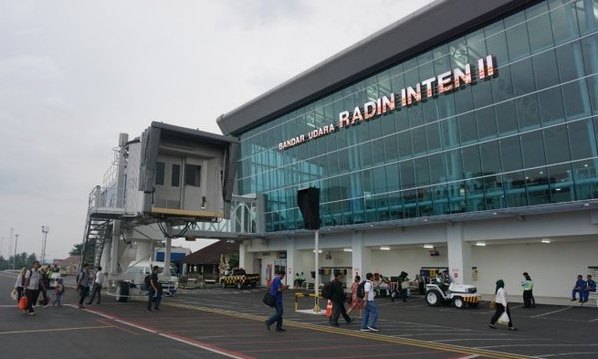 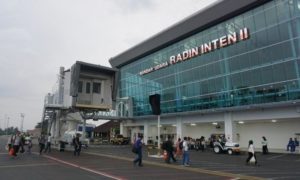 A new airport and a new railway will open simultaneously in April in Yogyakarta Special Region in Central Java, Indonesia, while another airport in South Sulawesi is being built and scheduled to be completed later this year.

The New Yogyakarta International Airport (NYIA) and a railway serving transport from Yogyakarta City to NYIA will both begin operations on the same day in April.

The NYIA in the district of Kulon Progo in Yogyakarta is expected to come online three months from now, replacing the existing Adisutjipto International Airport, the principal airport serving the Yogyakarta area, said a report from Antara News.

The state-owned railway company, PT KAI, said it will open up access up to Wojo station, which is only around 10 minutes by bus to the airport, adding that there will be buses or shuttle buses from the station to the airport.

It said there will also be an express train to take passengers temporarily from Solo in Central Java to NYIA. The express train will transport the travelers from a number of stations, including the Maguwo and Tugu stations, to the Wojo station.

Meanwhile, land clearing for the track for the permanent railway leading up to the Kedundang station, which is closer to the airport, being only 6 kilometers away, will continue. PT KAI said the airport railway will also be connected via track to the Adi Sumarmo international airport in Solo, Central Java.

Relatedly, Indonesian President Joko Widodo said construction of a new airport in the district of Tana Toraja in South Sulawesi province on the Sulawesi peninsula will be completed in 2019.

The airport will contribute to tourism and economic development in the district, the President said.

Construction of the airport, which will have the capacity to accommodate ATR aircraft, is 20% to 30% complete, he added.

The current airport serving the Tana Toraja district, Pontiku airport in the sub-district of Rantetayo, has to be replaced as it can no longer be expanded, bounded by a hill and a ravine.

As this developed, the government has conferred Radin Inten II in Branti, South Lampung District, Lampung Province on the island of Sumatra, with international status, allowing the domestic-oriented airport to serve international flights in the future.

The minister also expects work units and personnel responsible for customs, immigration, and quarantine to be provided, and coordination undertaken through the Airport Facilitation Committee for the smooth and orderly operations of the newly designated international airport.

Finally, the ministry has called for the submission of information in the Aeronautical Information Publication regarding the airport’s change in status.