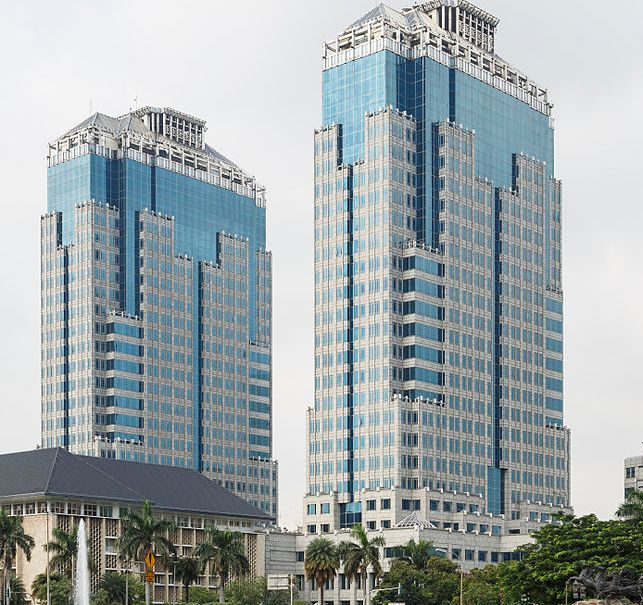 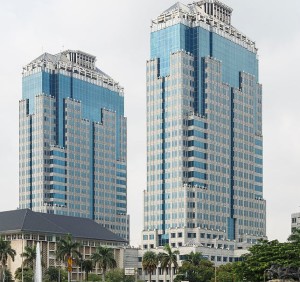 Bank Indonesia (BI) has again revised down Indonesia’s economic growth projection for the year to 4.7%-5.1% as the uncertain direction of the global economy and falling prices of commodities exert their downward pressure.

In addition, internal factors have undermined the country’s economy, including weak consumption and below-expectations government investment, particularly in infrastructure projects.

“BI estimates that the country’s economic growth in 2015 would be at a range of 4.7 percent and 5.1 percent, down from previous estimate at 5-5.4 percent,” BI Governor Agus Martowardojo said recently, according to state news agency Antara.

The central bank governor explained that the first two quarters of 2015 continued the deceleration pattern, with the first quarter growth recorded at 4.72% and the second one at 4.67%.

“We predict better growth in the third and fourth quarters of 2015. The second semester growth will be higher. It will be boosted by governments accelerated expenditures and increasing realization of infrastructure projects,” the BI governor said.

On economic growth projections for 2016, Martowardojo said he is confident of improved performance, believing the global economy will turn better with the stronger growth to be shown by advanced countries.

“We predict world’s economic growth at 3.8 percent, up from 3.3 percent in 2015. It will give positive impact to Indonesia’s exports,” he said.

This reportedly marks the fifth straight year of economic slowing for Indonesia.

Meanwhile, foreign direct investment (FDI) in Indonesia during the first half of 2015 is the highest in the Association of Southeast Asian Nations (ASEAN) region, head of the Investment Coordinating Board Franky Sibarani said.

Data obtained showed that the flow of foreign investment into Indonesia for the period amounted to US$13.66 billion, or 31% of all investment in ASEAN, according to a report by Antara.

“In the first semester of 2015 Indonesia absorbs 31 percent of foreign investment. This value is the highest among (the) 10 ASEAN member countries,” Sibarani said.

He added that the figure is much higher than those for other ASEAN countries, such as Vietnam which took in $7.53 billion (for a 17% share of regional FDIs) and Malaysia with $7.01 billion (16%).

“This data shows that amid a slowing global economy, Indonesia (still has) potential as a major investment destination in ASEAN,” he added.

“Asia-Pacific is the only region which still records a positive growth (in) investment flows,” Sibarani said.

Leading ASEAN investors to Indonesia are Singapore, Malaysia, and Thailand.