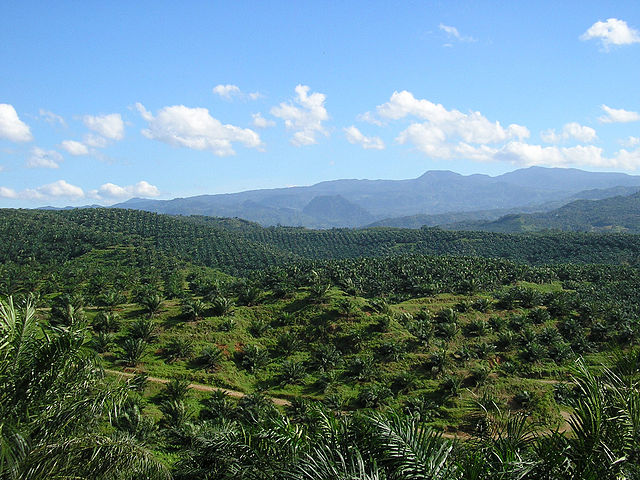 The Indonesian embassy in Brussels, Belgium, is coordinating a joint action among embassies in palm oil-producing countries in Southeast Asia, Central America, South America, and Africa against the European Union’s call to stop the use of palm oil for biofuel.

The Indonesian embassy in a statement said Indonesia and the other palm oil-producing countries signed a joint letter February 15 objecting to the call, which was put in an EU report, said a report from Antara News.

“By involving all palm oil-producing countries, Indonesia wished to assure that its position as well as their concerns would be heard by the EU so that in the future the EU proposal would be rejected as a directive and would not hurt us,” ad interim chargé d‘affaires of the Indonesian embassy in Brussels Dupito D. Simamora said.

Indonesia earlier also expressed its opposition to the call through the foreign minister’s letters to EU Commission representative Federica Mogherini and EU foreign ministers as well as through approaches made in Jakarta and Brussels to all stakeholders in the three EU institutions.

The EU is planning a complete stop to biodiesel consumption by 2021. Although the European Parliament’s report had been adopted on January 17, 2018, its proposal to stop the use of palm oil for biofuel is not yet the final decision of the EU.

As a binding document, an agreement would still be needed between the European Parliament, the European Commission, and the European Council through a trialogue planned to be held in the fourth week of February.

The Indonesian embassy in Brussels has continued and will continue to push other palm oil-producing countries to fight it so that the proposal will not be implemented as it also runs counter to the principle of a just and free trade, said the Indonesian embassy’s statement.

Indonesia is the world’s largest producer of palm oil, surpassing Malaysia in 2006. The palm oil industry in Indonesia employs some 17 million people.