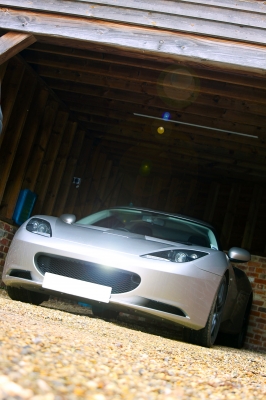 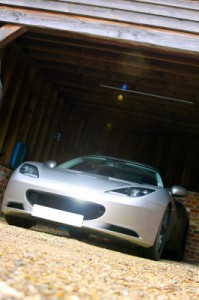 The Philippine Bureau of Customs (BOC) may open up its voluntary disclosure program (VDP) to individual owners of imported vehicles so they can correct mistakes in their import papers.

The agency is looking at adopting VDP toward the latter part of the year initially with the Land Transportation Office.

“The VDP will strictly pertain to private individuals and importers not involved in the selling of cars. Commercial importers should know better whether their importation entries were erroneous or not. Hence, there will be a presumption of fraud against commercial importers, making them disqualified,” commissioner Rozzano Rufino Biazon said.

“It took a while before we could finally push through with the program since we still have to secure the necessary clearances from the Department of Finance,” he said.

The VDP, embodied under Customs Administrative Order 5-2007, is designed to promote honest compliance among importers. It is a non-punitive facility for importers to voluntarily report unintentional errors on import entry declarations and underpayment of duties and taxes of past importations and to pay corresponding discrepancies.

Availment of VDP does not exempt anyone from criminal liability should there be evidence of fraud found by BOC’s post entry audit team or the intelligence and investigation service.