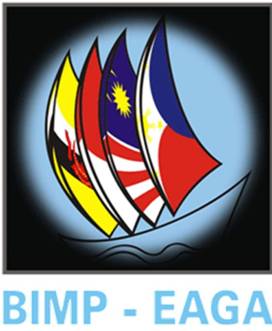 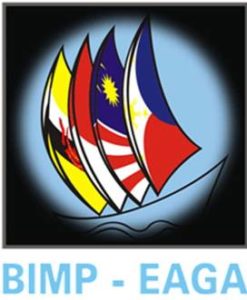 Alonto, who is also the Philippine signing minister to BIMP-EAGA, believes these incentives should immediately be in place, especially since some of the launches and voyages of inter-EAGA routes over the years have been put on hiatus due to weak policy support.

The Davao-General Santos (Philippines)-Bitung (Indonesia) roll-on/roll-off service was reportedly placed on hold after a few weeks since its launched in May 2017 due to low cargo volume.

“At this point, a more decisive action is being sought from all of us to ensure sustainability in terms of transport connectivity,” Alonto said during his speech at the 22nd BIMP-EAGA Ministerial Meeting in Kuala Belait, Brunei.

Alonto said the incentive scheme can jump-start from an administrative level and focus on simplifying the process of approving requirements for private firms interested in transport investments within EAGA. Fiscal incentives, on the other hand, will depend on the entry of these projects and their subsequent turnout.

“We hope that this setup along with the new policies signed within the ASEAN economic community will build private sector confidence in EAGA and possibly lead to investments in our priority routes which happen to be underserved,” Alonto said.

The incentive package will also support recent developments within the subregion, which include Philippine President Rodrigo Duterte’s executive order to revive barter trade in Mindanao and the joint memorandum of understanding on nonconventional-sized ships (NCSS) which was recently signed by ASEAN.

Alonto added that the State of Sabah, Malaysia has also expressed support for the renewed barter trade arrangements with Mindanao during his meeting with the state’s chief minister of trade a few months ago.

“This a good time for all of us to take full advantage of these favorable initiatives by operationalizing these policies within BIMP-EAGA in the soonest time possible. We do not want to fail again in this aspect,” he added.

“Some of the recurring complaints from investors indicate that local agencies do not recognize these arrangements within BIMP-EAGA and that bottleneck should be addressed immediately,” Department of Trade and Industry undersecretary and BIMP-EAGA senior official Abdulgani Macatoman said.

The BIMP-EAGA initiative was first established in 1994 as a shared strategy among its member countries to accelerate socioeconomic development in the less developed and geographically remote areas in the subregion. The initiative takes a public-private approach, with the private sector serving as the engine for growth and its public counterpart acting as its enabler.