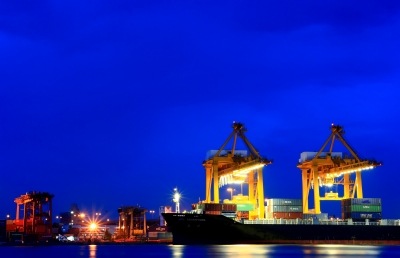 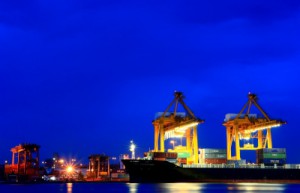 International carriers operating in the Philippines forecast a slightly better business climate for 2012 compared to this year.

“Growth will, however, be conservative and will be limited to regional markets… long-haul routes will remain anemic,” the source, who requested anonymity, added.

“Growth could be higher if not for the very low freight rates, higher bunker fuel cost and capacity issues.”

For next year, carriers are focusing on regional trade and taking advantage of the China factor, the source said. India and South Korea are also seen as growth areas, with the Philippines possibly benefiting from any business spillover from the two countries.

Based on the latest Review of Maritime Transport Report of the United Nations Conference on Trade and Development, Asian countries will lead expansion in global shipping services.

Developing countries will embrace new roles in shipping as they increase their participation in the global supply chain, the report noted. “Developing countries’ shipping no longer consists solely of raw materials exports to the developed world. Indeed the last decades have seen their increased participation in global supply chains, which led to a surge in imports of primary and intermediary products,” the report added.

On the supply side, 2010 saw record deliveries of new tonnage, 28% higher than in 2009, resulting in an 8.6% growth in the world merchant fleet. The fleet reached almost 1.4 billion deadweight tons (dwt) in January 2011, an increase of 120 million of dwt year-on-year.

New deliveries stood at 150 million dwt against demolitions and other withdrawals from a market of approximately 30 million dwt.

The report listed the busiest container ports as Shanghai, Hong Kong (China) and Singapore, and noted that Asian developing countries have the highest indicators of maritime transport connectivity.