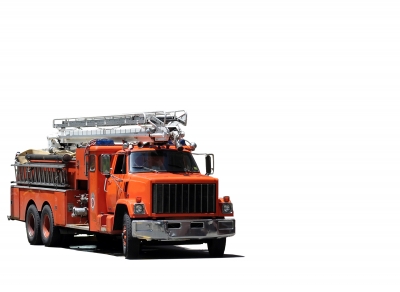 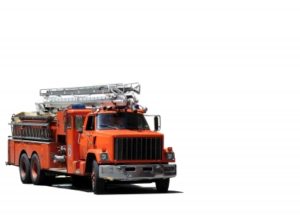 The Philippine Bureau of Customs (BOC) has called on the Department of Justice (DOJ) to look into the alleged anomalous importation by the Bureau of Fire Protection (BFP) from China of 469 fire trucks, all supposedly grossly undervalued.

The fire trucks were delivered to BFP—which acted as consignee—from the Port of Manila, Manila International Container Port (MICP), and Port of Batangas between June 2015 and March 2016.

However, the contract signed in 2015 by BFP and the joint venture of Kolonwel Trading and Hubei Jiangnan Special Automobile Co. Ltd. showed an aggregate amount of P2.577 billion, the customs agency noted. Based on this contract price, BOC said the 1,000-gallon fire trucks would have cost an estimated P6.238 million each and the 500-gallon units about P4.690 million each.

Customs Commissioner Nicanor Faeldon said he received the information about the alleged irregular transaction from a former BOC employee, adding that he sent a letter to BFP sometime in July to ask for a copy of the contract and other relevant documents.

The alleged undervaluation may constitute prima facie evidence of fraud, which is penalized through seizure under Section 2530 of the Tariff and Customs Code of the Philippines (TCCP), as amended. A surcharge of two times the difference in customs duty shall also be imposed as per Section 2503 of the TCCP and Customs Administrative Order 06-2014.

Also, if the DOJ investigation reveals that the discrepancy between the declared value and the contract amount for each fire truck amounts to at least P50 million, a plunder case may be filed against the government officers and employees involved in the deal.

Faeldon said he has already instructed the Intelligence Group to investigate the supposed involvement of a number of the customs agency’s employees in the case. The preventive suspension of these employees has also been recommended to the bureau’s Legal Service.

Reiterating the need to reform the bureau from within, Faeldon said, “We cannot expect all the importers and brokers to make honest declarations in their entries if they know that Customs officials and employees can be swayed to connive in unscrupulous acts.”

But Faeldon may have been misled on the alleged undervaluation of the fire trucks, according to Mark Andrew Santiago, the joint venture of Kolonwel Trading and Hubei Jiangnan Special Automobile Co. Ltd., the supplier of the fire trucks.

Santiago told a local newspaper that the government had, in fact, saved P6 billion from the transaction.

In a statement, the joint venture said the price it submitted was the most advantageous to the government, causing it to win the contract through a public bidding.

“There was a conspiracy from among the losing bidders to discredit Kolonwei-Hubei because it offered fire trucks at a cheap price when compared to Rosenbauer, Firewolf, Osthcos USA, but with more vital features,” the joint venture said in a statement.

It said it would also file for reimbursement of the P217 million in total taxes and duties it paid through the BFP, claiming it was treated unfairly by the previous administration when its importation was not granted the tax exemption as entitled under the law.

Santiago said the petition for reimbursement with the BOC, through the BFP as the consignee and implementing agency, was based on Joint Circular No. 1 of the Department of Budget and Management and Department of Finance dated April 30, 2014, which provides a procedure for the government agency to avail itself of the tax exemption.