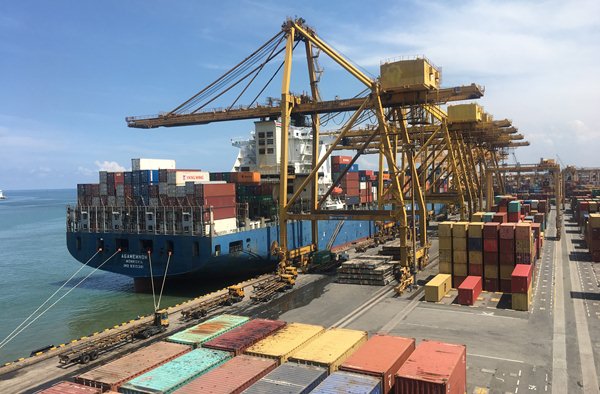 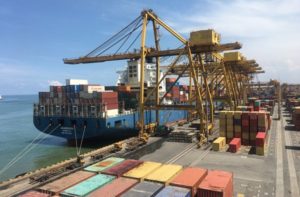 The International Maritime Organization (IMO) has made available online and free of charge a tool used by software developers for creating systems for exchanging relevant shipping data electronically.

The IMO Compendium is a reference manual containing data sets and the structure and relationships between them that will enable IMO member states to fulfill a mandatory obligation, in place since April 2019, for the reporting formalities for ships, cargo and people on board international shipping to be carried out electronically and in a harmonized way.

“The IMO Compendium is a tool for software developers that design the systems needed to support transmission, receipt, and response via electronic data exchange of information required for the arrival, stay, and departure of the ship, persons, and cargo to a port. By harmonizing the data elements required during a port call and by standardizing electronic messages, the IMO Compendium facilitates the exchange of information ship to shore and the interoperability of single windows, reducing the administrative burden for ships linked to formalities in ports,” said IMO.

The IMO Compendium consists of an IMO Data Set and IMO Reference Data Model agreed by the main organizations involved in the development of standards for the electronic exchange of information related to the IMO’s Convention on Facilitation of International Maritime Traffic (FAL Convention): the World Customs Organization, the United Nations Economic Commission for Europe, and International Organization for Standardization.

“Overall this helps make cross-border trade simpler and the logistics chain more efficient, for the more than 10 billion tons of goods which are traded by sea annually across the globe,” IMO said in a November 11 statement.

“The new FAL Convention requirement for all Public Authorities to establish systems for the electronic exchange of information related to maritime transport marks a significant move in the maritime industry and ports towards a digital maritime world, reducing the administrative burden and increasing the efficiency of maritime trade and transport,” explained the IMO.

The Facilitation Convention encourages use of a “single window” for data to enable all the information required by public authorities in connection with the arrival, stay and departure of ships, persons and cargo to be submitted via a single portal, without duplication.