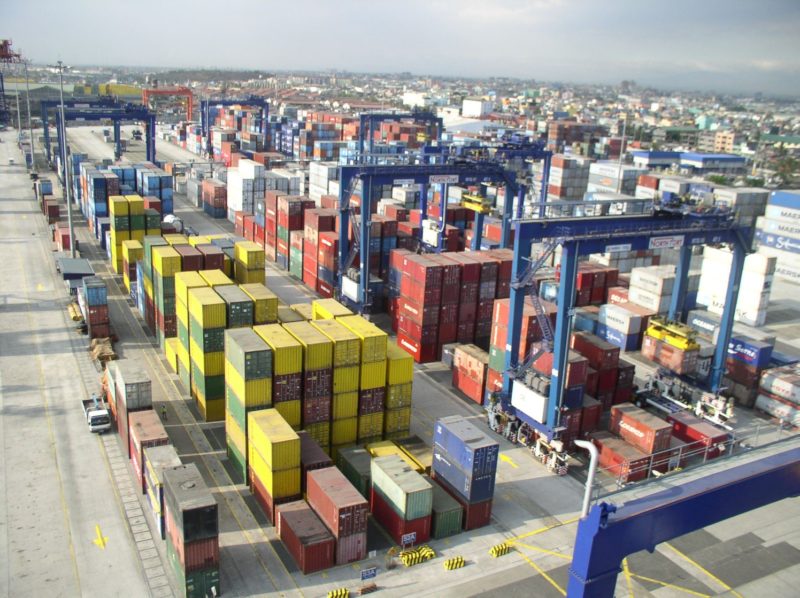 ICTSI in a regulatory disclosure said it has signed a share purchase agreement with Harbour Centre Port Terminal, Inc. (HCPTI) on September 5, 2018 for the acquisition of 4.550 million shares in MNHPI from HCPTI.

ICTSI said the completion of the share purchase agreement is subject to approval by the Philippine Ports Authority (PPA) and Philippine Competition Commission.

In September last year, ICTSI signed a share purchase agreement with Petron Corp for the acquisition of its 10.449 million MNHPI shares, representing 34.83% of the total issued and outstanding shares. After ICTSI’s acquisition, Petron now owns 0.17% shares in MNHPI, while the oil company’s mother unit, San Miguel Holdings Corp., still owns 43.33%. Once the most recent share purchase agreement is concluded, HCPTI’s shares will become only 6.5%.

With the MNHPI acquisition, ICTSI now has interests in both international and domestic port operations in Manila. ICTSI operates and develops ports around the world, with Manila International Container Terminal as its flagship operation. Its subsidiaries also operate ports in Subic, Misamis Oriental, Davao del Norte, and General Santos, among others.

MNHPI, on the other hand, has a 25-year concession to modernize and operate domestic terminal North Port, in Manila North Harbor under a PPA contract.

ICTSI said the transaction will allow it to contribute its experience, expertise and state-of the-art technology and infrastructure to enhance the operational efficiency of North Port and “improve the traffic condition in Metro Manila.”

“This transaction will further improve the returns of ICTSI’s shareholders through this value-accretive acquisition,” it added.

ICTSI senior vice president and head of Asia Pacific and MICT Christian Gonzalez earlier told PortCalls the port operator will continue most of the rehabilitation plans for MNHPI, but will also make several adjustments in how it modernizes the domestic terminal.

ICTSI said an additional investment will be made in relation to this acquisition.