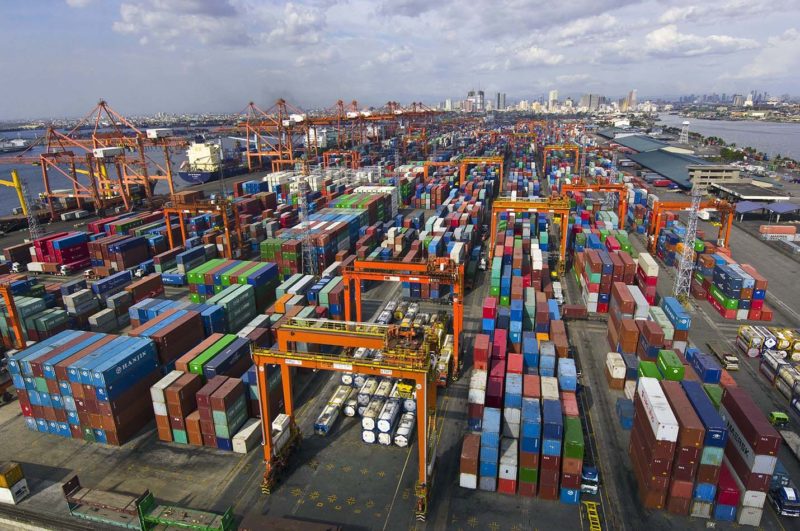 Global port operator International Container Terminal Services, Inc. (ICTSI) reported a net income attributable to equity holders of $97.7 million in the first half of 2018, down 6% compared with the $103.6 million earned in the same period last year.

The increase in revenues was mainly due to volume growth; new contracts with shipping lines and services; increase in revenues from non-containerized cargoes, storage and ancillary services; and the contribution from the company’s new terminals in  Lae and Motukea in Papua New Guinea, and Melbourne, Australia. Excluding the new terminals, consolidated gross revenues increased by 6%.

The established budget is mainly allocated for the capacity expansion of its terminal operations in Manila, Mexico, and Iraq; continuing rehabilitation and development of the company’s container terminal in Honduras; procurement of additional equipment and minor infrastructure works in its newly acquired terminal operations in Papua New Guinea; and the completion of its new barge terminal project in Cavite, Philippines.

For the first half, ICTSI handled consolidated volume of 4.714 million twenty-foot equivalent units (TEUs), 4% more than the 4.545 million TEUs handled in the same period in 2017. ICTSI said the increase in volume was primarily due to the robust global trade activities particularly in the emerging markets, continuing volume growth at most terminals, and the contribution of the new terminals in Lae and Motukea, and Melbourne. Excluding the new terminals, volume increased by 1%.