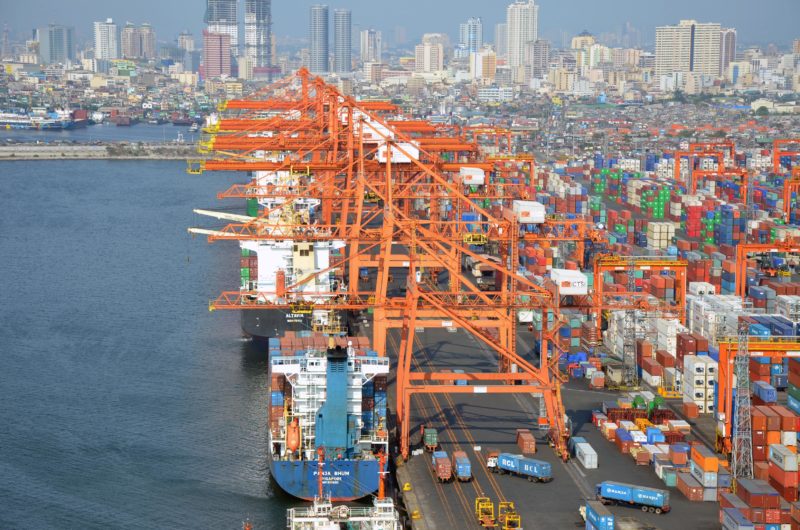 “ICTSI has continued to deliver strong financial performance driven by organic volume growth, diligent cost management, and the continued ramp up of newer terminals,” ICTSI chairman and president Enrique K. Razon, Jr said in a statement. “Positive progress has been made across the business which in part has been enabled by the prudent investments we make in our brownfield terminal.”

“While we remain conscious of the current geopolitical trade tensions, we are well-positioned to deliver value for all our stakeholders,” Razon added.

Revenue from port operations reached $1.1 billion, an increase of 10% from the $1 billion reported for the same period in 2018.

ICTSI said the increase was mainly due to volume growth; tariff adjustments at certain terminals; new contracts with shipping lines and services; increase in revenues from storage and ancillary services; and the contribution from the company’s new terminals in Lae and Motukea in Papua New Guinea.

Consolidated cash operating expenses from January to September 2019 were 3% higher at $341.6 million compared to $331.6 million in 2018, mainly due to higher volume; government-mandated and contracted salary rate adjustments at certain terminals; and the full nine months’ cost contribution of the new terminals in Lae and Motukea.

The group handled a consolidated volume of 7.590 million twenty-foot equivalent units (TEUs) in the first nine months of 2019, or 6% more than the 7.152 million TEUs handled in the same period in 2018.

Capital expenditures excluding capitalized borrowing costs for the first nine months of 2019 amounted to $177.7 million, approximately 47% of the $380 million budget for full-year 2019. The estimated budget will be utilized mainly for the ongoing expansion projects in Manila, Mexico, and Iraq; equipment acquisitions and upgrades; and maintenance requirements.

ICTSI currently operates more than 30 terminals in six continents and continues to pursue container terminal opportunities around the world.