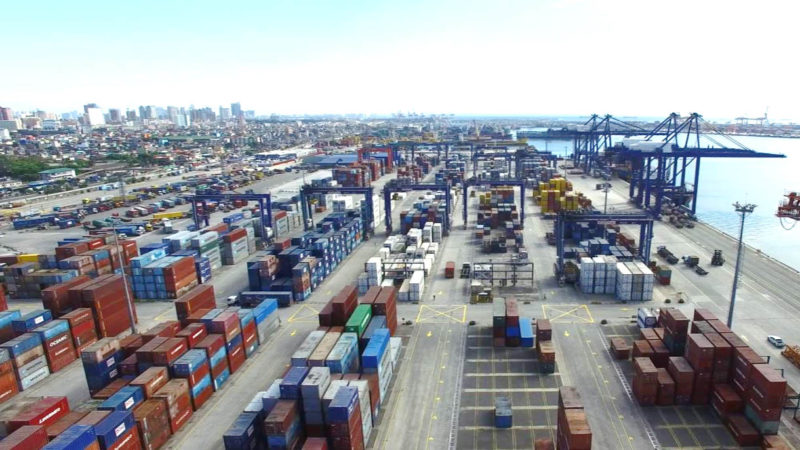 In a regulatory disclosure on September 22, ICTSI said it signed on Sept 21 a share purchase agreement with Petron to acquire 10,449,000 MNHPI shares.

The agreement is subject to several conditions, including approval by the Philippine Ports Authority. It does not require approval from the Philippine Competition Commission though since “the acquisition falls below the 35pct ownership threshold” required for such approval, ICTSI Public Relations director Narlene Soriano told PortCalls.

With the North Harbor acquisition, ICTSI will have interests in both international and domestic port operations. ICTSI operates and develops ports around the world, with Manila International Container Terminal as its flagship operation. Its subsidiaries also operate ports in Subic, Misamis Oriental, Davao del Norte, and General Santos, among others.

MNHPI, on the other hand, has a 25-year concession to modernize and operate domestic terminal North Port, in Manila North Harbor under a PPA contract.

ICTSI said the acquisition will allow it to “contribute its experience, expertise and state-of the-art technology and infrastructure to enhance the operational efficiency of the domestic terminal in the Port of Manila and improve the traffic condition in Metro Manila.”

“This transaction will further improve the returns of ICTSI’s shareholders through this value-accretive acquisition,” it added.

ICTSI said an additional investment will be made in relation to the acquisition of MNHPI shares.

The purchase price, which will be paid in cash on the closing date on October 30, 2017, was determined based on mutually agreed multiples of earnings, ICTSI said.