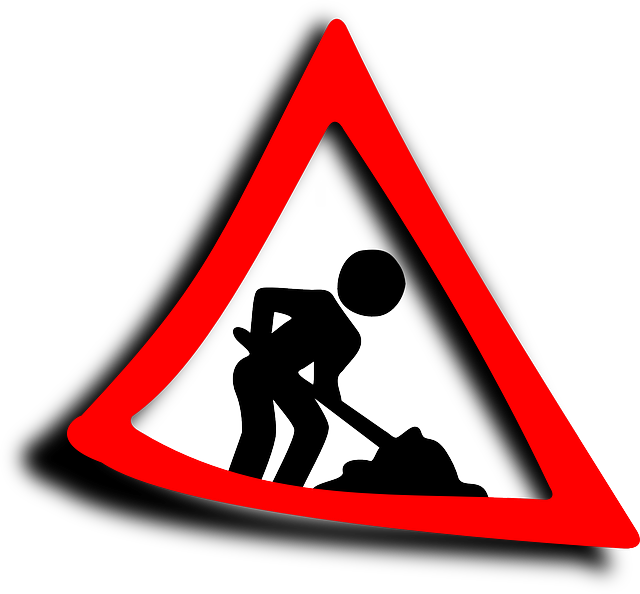 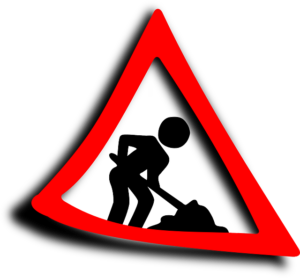 ICTSI in a statement said that first among these planned improvements is the first phase of construction of berths 7 and 8, set to begin on October 15. The second phase, to begin on February 19 pending final approvals, will add a full back-up area for the future berths 9 and 10.

The berth expansion, which will see all berths with a controlling depth of 13.5 to 14.5 meters, will further strengthen MICT’s capacity to service the world’s larger container ships and their increasing volumes, according to ICTSI global corporate head Christian R. Gonzalez.

“On top of our commitments, the construction of these berths is our response to the need for an increase in capacity and increased productivity over the longer term. We also need to accommodate system changes, such as the steady increase in vessel size, the consolidation of major shipping players, and the introduction of rail services,” Gonzalez added.

Along with berth expansion, yard space will be added with the construction of a back-up area for berths 9 and 10. When completed, ICTSI said this additional area will give the terminal substantial flexibility to deal with the increasing impact of weather-related issues and changes in the regulatory environment.

Complementing these capacity improvements are the upcoming arrivals of 16 new rubber-tired gantries (RTGs) in 2019, with the first eight RTGs available by April next year.

At the quay, two more super post-Panamax quay cranes (QCs) are expected to be delivered by next year. Three QCs delivered earlier in the year are already operational.

The construction of berth 7 is part of ICTSI’s obligations to upgrade, expand, and develop MICT under its contract with PPA. For 2018 alone, the ICTSI group has allocated more than US$380 million for capital expenditure, including the expansion of the Manila flagship.

Aside from these upgrades and for greater intermodal connectivity, a direct connection between MICT and North Port, Manila’s domestic terminal, has also been established so that international cargo bound for domestic ports and domestic goods bound for the international market need not go outside the port zone. Moreover, businesses using the Port of Manila now have flexible options for their containerized cargo needs through a dedicated container freight station at North Port and a logistics center within MICT.

From MICT and North Port, transfers are now possible through the Laguna Gateway Inland Container Terminal (LGICT) in Calamba, Laguna, and via barge and truck through the Cavite Gateway Terminal (CGT) in Tanza, Cavite.