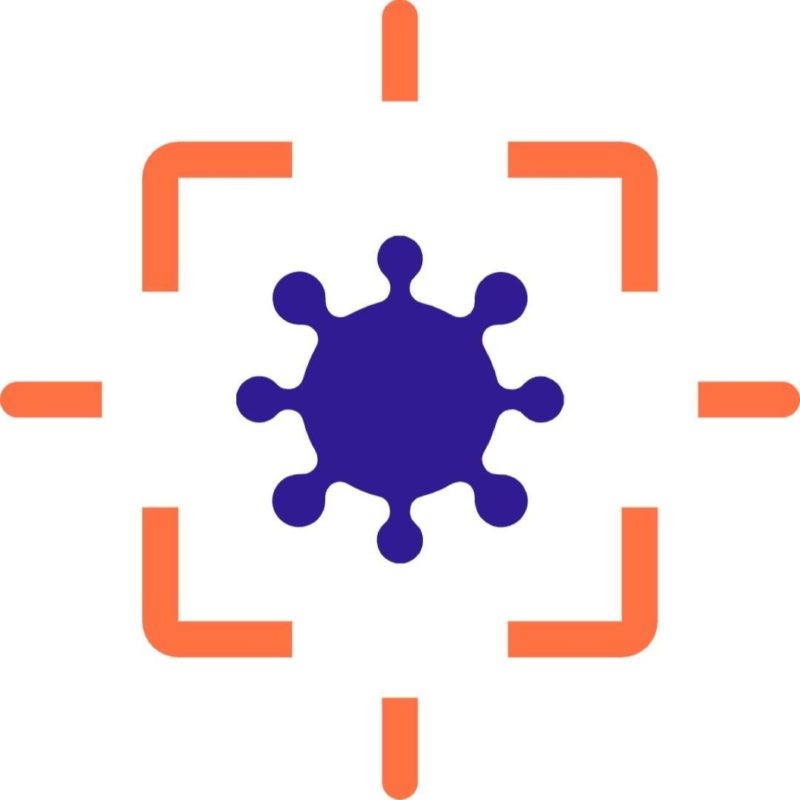 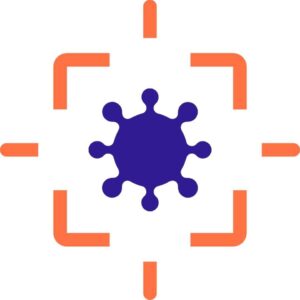 The RapidPass system, a platform that supports contactless inspections of authorized travelers at checkpoints, is facing enhancement.

Under Resolution No. 70 of the Inter-Agency Task Force for the Management of Emerging Infectious Diseases (IATF), the Enhanced RapidPass Technical Working Group (TWG) was reconvened and directed to draft policies that will enhance RapidPass. The group will be chaired by the Department of Information and Communications Technology (DICT).

RapidPass is an online system launched last April to provide frontliners and those on the Allowed Persons Outside of Residences (APOR) list a quick passage through checkpoints in Metro Manila during community quarantine periods.

Users of the QR code can print it and post it on the windshield or side door of their vehicles, or show it to the checkpoint personnel from their mobile phones.

On April 20, the RapidPass system was officially turned over to the RapidPass Coordination Council, which was created by the IATF a few days earlier on April 14. From thereon, DICT took over the implementation of the system.

All RapidPass QR codes are valid until December 31, 2020.