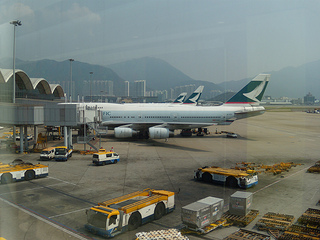 In the first half of 2013, export tonnage totaled 251,264 tonnes, an increase of 8 percent against the handler’s January-June airfreight throughput last year.

Meanwhile, AAT announced that Khaw Hock Eng succeeded as general manager Chan Yee Lin, who has a new role at SATS,  the chief ground-handling and in-flight catering service provider at Singapore Changi Airport, and has returned to Singapore.

Khaw, who assumed his new position on July 2 this year, has many years of experience in the aviation industry and cargo ground handling. Over the past six years, Khaw was managing the operations at the SATS airfreight terminals in Singapore.