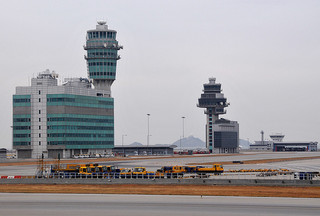 Airport Authority Hong Kong, operator and developer of HKIA, said export cargo in April inched up 5 percent from the same month a year ago.

During the month, cargo throughput to and from Southeast Asia and Taiwan outperformed other key regions.

For the first four months of the year, HKIA handled 1.28 million tonnes of cargo, representing a year-over-year growth of 2.2 percent.

On a rolling 12-month basis, the airport handled 4.05 million tonnes of cargo, up 3.4 percent over the same period last year.