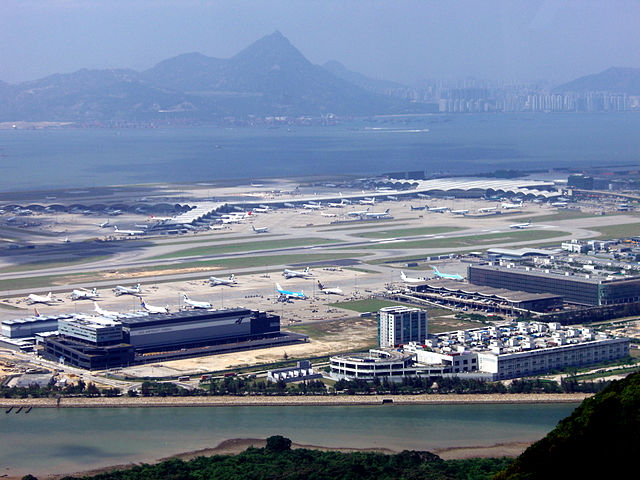 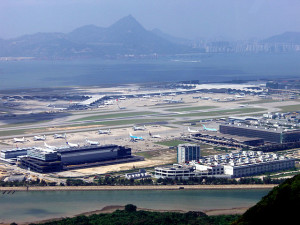 The airport also set a record-breaking passenger traffic figure of 64.7 million passengers, a 6.6% increase year-over-year to make it one of the 10 busiest passenger airports in the world.

Fred Lam, chief executive officer of the AA, said continued development of the airport is being pursued to maintain its competitiveness. “The AA is in the midst of additional expansion projects to ease congestion caused by rising medium-term traffic demand and passenger throughput,” he said.

During the year, the AA received an environmental permit for the proposed expansion of HKIA into a three-runway system (3RS). The AA is now pursuing other relevant statutory requirements and making financial arrangements with the aim of starting construction in 2016 and completing the project within eight years.

Lam said the 3RS is critical to Hong Kong’s future as it will “bring new business opportunities, create hundreds of thousands of jobs, and spur economic development.”

On the other hand, Singapore Changi Airport saw its passenger numbers grow but its cargo traffic contract in May.

Traffic growth in May was fueled by travel demand across Asia, offset by a decline in Europe and Southwest Pacific travel. Among Changi Airport’s top 10 country markets, passenger movements to and from China (9.5%) and Thailand (18%) registered the strongest growth.