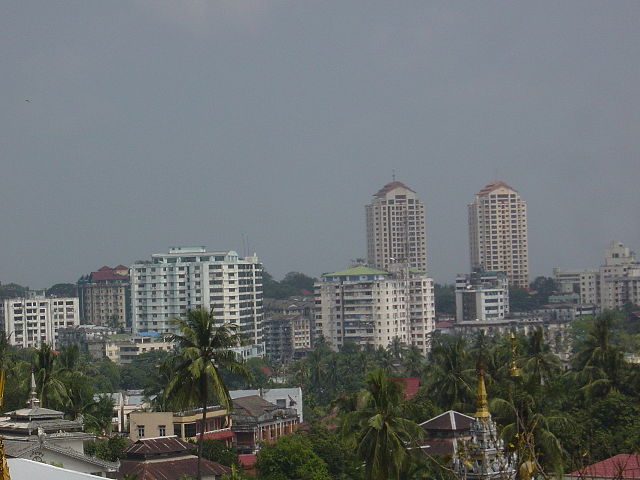 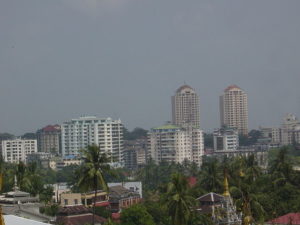 Countries in the Association of Southeast Asian Nations (ASEAN) are being eyed as the next production sites for Hong Kong firms, with Myanmar regarded as a rising star in low-cost manufacturing, according to a new analysis by the Hong Kong Trade Development Council (HKTDC).

HKTDC principal economist for global research Daniel Poon suggested that ASEAN economies, particularly Vietnam due to its inclusion in the Trans-Pacific Partnership, as well as Indonesia and Myanmar, are attractive manufacturing locations for Hong Kong and foreign companies.

ASEAN’s attraction continues to grow as production costs in mainland China become increasingly challenging, he added, in a report by Antara News.

HKTDC Research made the assessment as it published the HKTDC Export Index for the second quarter of 2016. The index, at 37.2, was little changed from the previous quarter. “While exporter confidence is clearly stabilising, they remain pessimistic with regard to their likely export performance over the short-term,” noted HKTDC in a written statement.

The agency anticipates Hong Kong’s exports this year to shrink by 4% compared to last year, down from the previous forecast of zero growth at the end of 2015.

The forecast was made even with early signs of stabilization in the global economy, as HKTDC noted the state’s lackluster export figures in the first half of this year.

“Against the backdrop of a choppy trade environment and sluggish global demand in 2016, Hong Kong’s export performance has so far been below expectations and total exports in the first four months fell 5.6% year-on-year,” said HKTDC director of research Nicholas Kwan as quoted by Antara News.

But he said the global trade environment may yet stabilize in the medium term. “There are signs that the U.S. economy is regaining momentum, the Chinese economy has found a firmer footing, while firmer oil prices are also giving some breathing space for commodity exporting countries. It can therefore be inferred that overall external demand is going to revive gradually and, in the medium term, the global trade environment should improve.”

Developing Asia is expected to remain the world’s most dynamic region. “The Chinese mainland is pursuing a more sustainable and steadier growth based on consumption while striving to achieve a moderately prosperous society by 2020 under the 13th Five-Year Plan,” said Poon.

This makes Southeast Asia an increasingly attractive relocation site for more manufacturers from the Pearl River Delta region and Hong Kong, as production costs on the mainland continue to increase, said the organization.

In particular, Myanmar is expected to become ASEAN’s next low-cost manufacturing powerhouse, a hot spot increasingly drawing the attention of international sourcing companies. Dickson Ho, HKTDC principal economist for Asian and emerging markets, acknowledged that the country is still at a starting point compared to more advanced ASEAN peers in terms of infrastructure. Nevertheless, he added, the Myanmar government’s commitment to reform and economic development should usher in national policy reforms and lay the groundwork for the development of the country’s manufacturing sector.

Meantime, at 37.2 in 2Q16, the HKTDC Export Index, which measures the sentiment of local exporters, is slightly lower than the previous quarter’s recording of 37.3. A reading below 50 indicates sluggish export performance over the short term.

“From a macro perspective, there is a good chance that the external environment as a whole would stabilize gradually and become more conducive to Hong Kong’s exports,” said Kwan. “The sales outlook should thus improve somewhat over the medium term, although different industries will still have their share of difficulties and challenges.”

Exporters’ confidence in the performance of major markets remained cautious, said the Antara News report. Among Hong Kong’s four major markets, the export index for Japan stood at 47.4, unchanged from 1Q16 and the highest reading among major markets, followed by the U.S. (45.8), and the Chinese mainland (45.8). The index for the EU was 44.3.