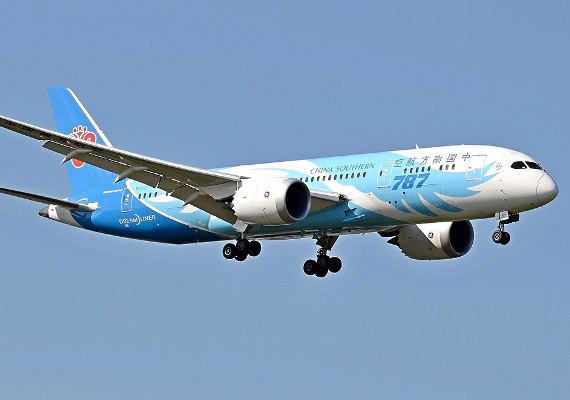 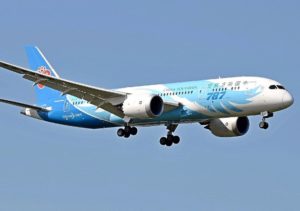 Combined net earnings of Asia-Pacific airlines declined by nearly half in 2018 to US$4.7 billion, from the $9.6 billion recorded in the previous year, figures released by the Association of Asia Pacific Airlines (AAPA) revealed.

Collectively, the region’s carriers achieved operating revenues totaling $204.7 billion in 2018, a 10.4% increase compared to the $185.4 billion registered in the previous year. Passenger revenue rose by 10.4% to $159.0 billion, driven by the solid growth in passenger demand and slightly higher average air fares. Passenger yields recorded a 3.1% rise to 8.1 cents per revenue passenger kilometer after several years of decline.

Despite slower growth in air cargo demand, cargo revenue increased significantly, by 11.5% to $21.2 billion, with an 8.9% increase in cargo yields to 27.1 cents per freight tonne kilometer.

Meanwhile, operating expenses grew by 12.5% to an aggregate total of $194.6 billion in 2018. This was driven by a significant 27.5% rise in fuel costs to $54.5 billion, in tandem with the 29.8% jump in global jet fuel prices to an average $85 per barrel. Consequently, the share of fuel expenditure as a percentage of total operating expenses rose by 3.3 percentage points to 28.0%. Non-fuel expenditure increased by 7.6% to $140.1 billion, driven by higher staff costs as well as landing fees and en-route charges.

Andrew Herdman, AAPA director general, said, “Asian airlines are operating in highly competitive markets, and were not able to pass on the full cost impact of significantly higher fuel prices we saw in 2018. Consequently, overall operating margins narrowed to 4.9% for the year, from 6.7% in 2017. After extraordinary items, which included foreign exchange losses for a number of carriers, aggregate net earnings fell to US$4.7 billion in 2018. As an indication of the highly competitive nature of the airline business, this represents an average profit level of just under US$5 per passenger flown.”