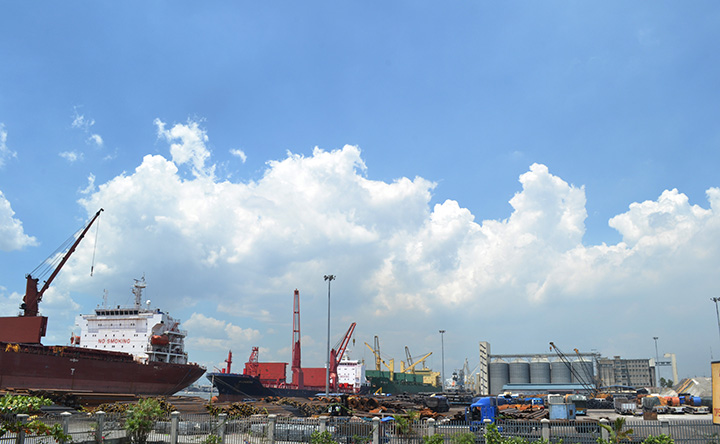 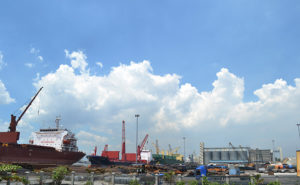 Harbour Centre, Manila’s private international commercial port for bulk and breakbulk cargoes, is headed for a full-year 15% increase in gross revenues on the heels of a 7% rise in vessel throughput and a 3% uptick in cargo volume.

HCPTI, according to Romero, has an in-house Port Academy that regularly trains personnel on the required skills set prior to deployment.

Part of the refleeting program was the acquisition of another seven brand-new 15-tonner forklifts, which were delivered early this year to beef up cargo-handling capacity amid the consistent rise in volume and demand.

Next year the company will have an initial allocation of P700 million in capital expenditure for projects focusing on facility and IT upgrades, the outlay to be internally funded.

Just recently, the company passed audit and earned from TUV Rheinland the certifications of the International Organization for Standardization (ISO) for Quality Management 2008, the Environmental Management Systems 2004 and its latest 2015 version, while retaining the certification of the Occupational Health & Safety Assessment Series.

HCPTI was also recertified by the Office of Transportation Security for another five years for complying with the International Ship and Port Facility Security Code.

Only last October, HCPTI launched the latest 3.0 version of its Unified Port Operations Realtime Technology (U-PORT), which enables clients to monitor and track online the movements of their cargoes and documents.

“With the fast economic development of the Philippines, we pursue our vision as the gateway to progress,” Romero said.