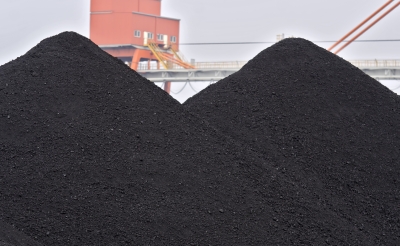 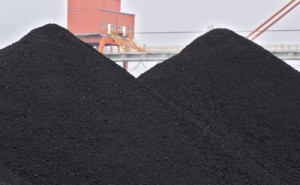 Listed marine services provider Harbor Star Shipping Services, Inc. is looking at providing coal-hauling services to a state-owned power plant in Indonesia, a potential deal that could be the company’s biggest overseas venture so far.

In a disclosure to the Philippine Stock Exchange (PSE), Harbor Star said it is in preliminary talks with the main service provider of the power plant about offering the service.

Harbor Star chairman and chief operating officer Geronimo Bella, Jr. said that if the transaction pushes through, it could be a big project with a long-term contract lasting for 15 years.

The company is also planning to invest around US$10 million for the purchase of 10 tug and barge tandems for use in coal-hauling. Each tandem will have a capacity of about 8,000 tons, allowing Harbor Star to transport around 6 million metric tons of coal per month.

Bella did not provide additional details since the talks are still ongoing, but said Harbor Star might meet again with its Indonesian counterpart this week.

Harbor Star chief finance and compliance officer Leah Vasquez said one of their options in financing the project is to do a follow-on offering on the PSE.

“China Trust (Banking Corp.) is our main bank here. They have a branch in Jakarta and they will support us in the deal. But follow-on offering is also on the table because the deal is huge for us depending on the volume (of coal) that we will take,” Vasquez said.

She added that the company plans to buy second-hand vessels aged between five and 15 years old from either Japan or Singapore.

The overseas venture is part of the company’s expansion into top Southeast Asian nations, as local operations have slowed due to the recent Manila port congestion.

“The effects of the 2014 port congestion will still be felt as shipping lines calling the Philippines have reduced their scheduled voyages,” Bella said.

According to the latest data from the Philippine Ports Authority, ship calls by foreign vessels during the first quarter of 2015 dropped 12.7% to 2,105 from 2,410 in the same period last year.

However, Bella is optimistic the company will exceed this year the P1.1-billion revenue earned in 2014 with the planned entry into new markets, specifically Indonesia and Vietnam.

“We see our harbor assist business (expanding) as we look to enter other markets such as General Santos and Cebu,” Bella said.

Harbor Star already owns 45% of Malaysian marine services provider Peak Flag Sdn Bhd and started operations at North Port in Malaysia in the last quarter of 2014. However, Bella said the company’s Malaysian operation is a bit slow as it is a new player.

Image courtesy of dan at FreeDigitalPhotos.net