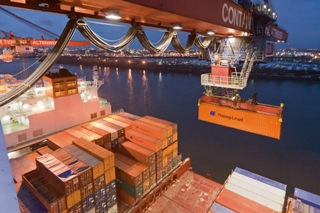 Hamburg-based Hapag-Lloyd said it will be implementing general rate increases (GRIs) for all kinds of cargo and containers on routes to and from East Asia.

For the East Asia-Mexico, Central America, and West Coast of South America trade lanes, container prices will go up by $400 per TEU by July 15.