No growth in Singapore’s industrial output for March 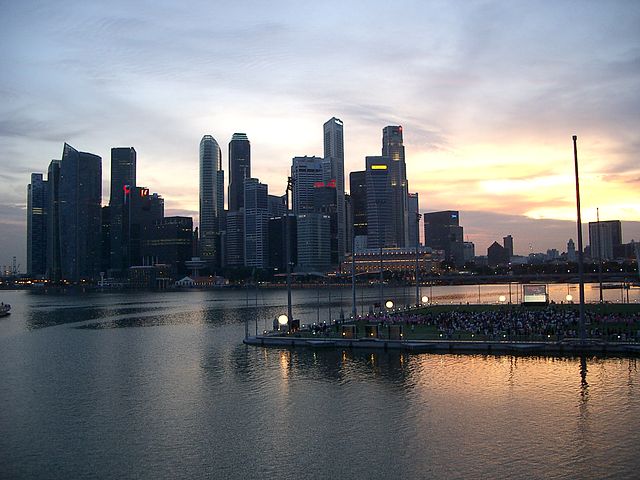 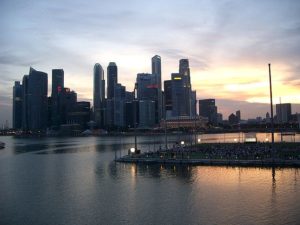 Singaporean manufacturing output decreased just 0.5% in March 2016 year-on-year, as strong expansion in the volatile biomedical manufacturing cluster cancelled out a big decline in transport engineering output, according to the Economic Development Board (EDB).

On a three-month moving average basis, manufacturing output declined 1.0% in March 2016 compared to a year ago. On a seasonally adjusted month-on-month basis, this increased 1.0%. Excluding biomedical manufacturing, output fell 1.0% in March.

By segment, on the positive side, biomedical manufacturing output expanded 23.1% in March 2016 compared to the same period a year ago. Pharmaceuticals grew 27.9% on the back of a different mix of active pharmaceutical ingredients produced. Output of the medical technology segment also increased 9.4% with higher export demand for medical devices.

Year-to-date, the biomedical manufacturing cluster increased 19.4% compared to the same period a year ago.

Cumulatively, output of this cluster grew 3.0% in the first three months of this year compared to the same period last year.

General manufacturing industries’ output increased 0.9% in March 2016 year-on-year as the food, beverages & tobacco segment recorded a growth of 10.0%. But miscellaneous industries and printing segments declined 4.3% and 11.1%, respectively. Decline in the miscellaneous industries segment was mainly due to lower production of steel structural component and metal doors, window, grilles and gratings.

On a year-to-date basis, general manufacturing output fell 1.5% compared to the same period a year ago.

On the other hand, the month’s biggest contraction was posted by the transport engineering group, whose output fell 23.1% year-on-year in March 2016. The aerospace segment grew 10.8% on the back of higher engine repair jobs, while the land and marine & offshore engineering segments contracted 24.7% and 35.0% respectively. The marine & offshore engineering segment remained weak on account of lower level of rig-building activity and weaker demand for oilfield & gasfield equipment amidst the low oil price environment.

Output of the transport engineering cluster decreased 20.5% in the first three months of 2016 compared to the same period last year.

On a year-to-date basis, output of the precision engineering cluster declined 8.4% compared to the same period last year.

On the chemicals cluster’s output, this fell 4.9% year-on-year in March 2016. The other chemicals segment grew 9.8%, on account of higher production of fragrances. But contractions hurt the specialties (-1.2%), petroleum (-10.3%), and petrochemicals (-18.4%) segments, with the latter affected by plant maintenance shutdowns.

In the first three months of this year, chemicals output fell 2.7% compared to the same period in 2015.