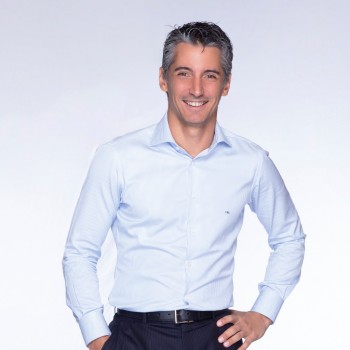 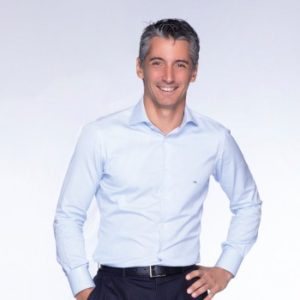 He first joined the ICTSI group in 1997, working in various operational departments before he was appointed as assistant manager for special projects. Over the years he has held various high-level posts overseeing several of the group’s terminals, including ICTSI’s flagship terminal, Manila International Container Terminal (MICT).

Gonzalez concurrently holds a number of key roles in ICTSI terminals in the Philippines and abroad.

His latest promotion was approved in a meeting of the Board of Directors on March 20, ICTSI said in a disclosure to the Philippine Stock Exchange.