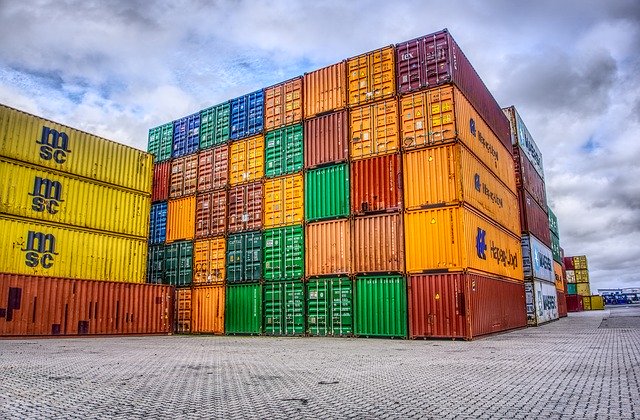 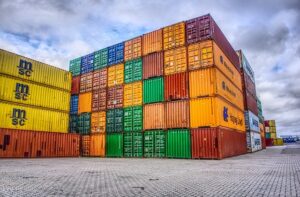 The global freight forwarding market will shrink by 10.2% in 2020 year-on-year, the worst fall since the financial crisis, according to the latest market projections by Transport Intelligence (Ti). The market contracted by 11.6% in the first half year-over-year in real terms.

“A more positive second half of the year is expected as the global economy reopens following the easing of lockdown restrictions, but the picture remains bleak across air and sea forwarding,” said Ti in a new whitepaper.

World Trade Organization data shows the extent of the damage to international trade caused by the COVID-19 pandemic. Global trade volumes in the second quarter of 2020 fell some 14.9%, exceeding the worst declines of the global financial crisis.

The fall in the global air freight market in 2020 is expected to be -13.9%, said Ti, a global logistics and freight forwarding market information provider.

This is the largest annual contraction since the global financial crisis in 2008-2009. It is also the second consecutive year of global air forwarding contraction. Last year saw the market shrink 4.1% in real terms as the US-China trade war and a slowdown in global automotive sales began to bite.

Over the first half of 2020, the global air forwarding market shrank 15.3%. Although the pace of contraction looks set to slow in the second six months of 2020, there are no guarantees, particularly as a second wave of Covid-19 infections looks perilously close in Europe and North America.

Global sea forwarding data shows a 7.6% contraction in H1 2020, with the full-year projection again lessening the fall to 6.4%.

Sea forwarding has seen stable and steady growth over the last decade with expansion rates in around the mid-single digits. Growth was also positive in 2019, despite headwinds from a growing wave of protectionist policies on key east-west trade lanes.

Not surprisingly, the global forwarding market will take a considerable real-terms hit in 2020. Both volumes and capacity have both been severely impacted by the COVID-19 crisis. As the virus circulated in China initially, its manufacturing output dropped substantially. This weakened intra-regional trade volumes and exports to major consumer markets (notably the US and Europe) fell considerably.

As the virus spread further, these major import markets saw their own industries shut down, along with vast swathes of retail, at a time where China was recovering. The subsequent loss in trade output in the first half of the year was stark.

Andy Ralls, a quantitative analyst at Ti, said it has been a challenging, but not disastrous period for both air and sea freight forwarders.

“Volumes have plummeted, but finding capacity, particular on airlines, has been extremely challenging. This tightness has given forwarders the chance to pass on high rates to shippers, leading to strong revenue growth. The next few months will be difficult with the shape of the global economic recovery still highly uncertain.”

Image by Markus Distelrath from Pixabay