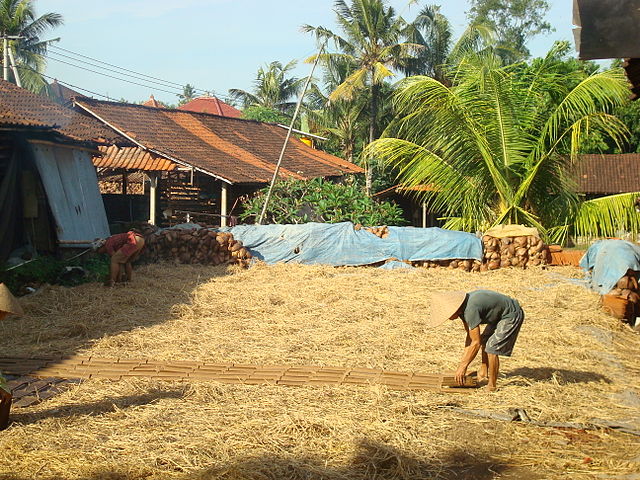 The Organisation for Economic Co-operation and Development (OECD) forecasts only modest growth for 2016 and 2017, adding that the global economy is caught in a “low-growth trap” that if not resolved could spell disaster for the future.

“Continuing the cycle of forecast optimism followed by disappointment, global growth has been marked down, by some 0.3 per cent, for 2016 and 2017 since the November Outlook,” said the report.

Weak trade growth, sluggish investment, subdued wages, and slower activity in key emerging markets have led to economic stagnation over the past eight years, it said.

“Growth is flat in the advanced economies and has slowed in many of the emerging economies that have been the global locomotive since the crisis,” OECD Secretary-General Angel Gurria said. “Slower productivity growth and rising inequality pose further challenges. Comprehensive policy action is urgently needed to ensure that we get off this disappointing growth path and propel our economies to levels that will safeguard living standards for all.”

“The prolonged period of low growth has precipitated a self-fulfilling low-growth trap. Business has little incentive to invest given insufficient demand at home and in the global economy, continued uncertainties, and a slowed pace of structural reform,” said the outlook.

“Global trade growth, at less than 3 per cent on average over the projection period, is well below historical rates, as value-chain intensive and commodity-based trade are being held back by factors ranging from spreading protectionism to China rebalancing toward consumption-oriented growth.”

With rebalancing continuing in China, growth is expected to continue to drift lower to 6.5% in 2016 and 6.2% in 2017, supported by demand stimulus. India’s growth rates are expected to hover near 7.5% this year and next, but many emerging market economies continue to lose momentum. The deep recessions in Russia and Brazil will persist, with Brazil expected to contract by 4.3% in 2016 and 1.7% in 2017.

“If we don’t take action to boost productivity and potential growth, both younger and older generations will be worse off,” said OECD chief economist Catherine L Mann. “The longer the global economy remains in this low-growth trap, the harder it will be for governments to meet fundamental promises. The consequences of policy inaction will be low career prospects for today’s youth, who have suffered so much already from the crisis, and lower retirement income for future pensioners.”