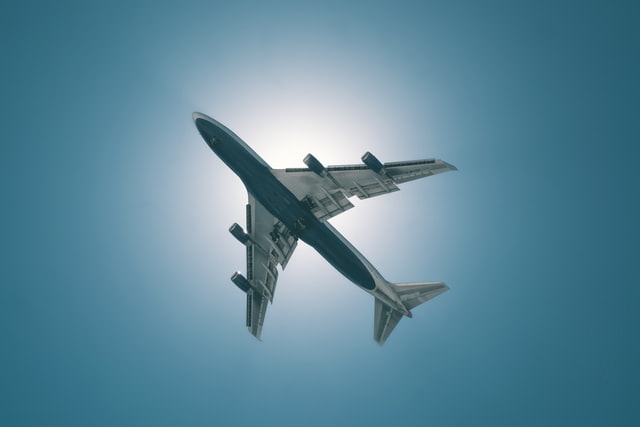 November saw global air cargo volume drop 12.6% year-on-year, even as rate/yield soared 79% year-on-year, the strongest increase since April and May and much higher than the increase in the previous months, WorldACD market data showed.

The volume decrease percentage in November has more or less become the norm in the second half of 2020, the air cargo market research provider said. This as volatility, both in volumes and in rates, continued to characterize many markets in 2020.

Asia-Pacific was the only origin region to see its air cargo business grow, rising 3.2% between October and November.

In terms of goods, given the large orders of PPE goods, shipments above 5,000 kilograms grew year-on-year in November, while all smaller weight breaks lost between 16% and 29% year-on-year. The grimmest November statistic was that transport by air of human remains grew by 8% year-on-year.

WorldACD also revealed the November yields/rates for some of the largest markets in the world:

With all the changes this year, one thing that hardly changed was the traffic pattern of airlines, noted WorldACD. As a percentage of their total business, traffic originating in, or destined for, their respective home bases, just went from 40% to 39% since November 2019.

Airlines based in Asia-Pacific continued to score highest on “home-grown/home-bound” volumes (changing from 56% to 58%), while airlines based in the Middle East and South Asia further improved their position as the “champions of third-country traffic” (from 28% to 25%).

The fate of each region’s top 3 origins in 2020 varied widely as well. Of the 18 cities reviewed, three increased their business in the first 11 months of the year in spite of the severe worldwide drop: Shanghai, Bogota and Santiago de Chile.

The other 15 lost business, but in very different ways. For cities like Cairo, London and Mumbai, business originating with them decreased by more than the worldwide average of 16% for the period January to November 2020. But in the case of Chicago, outbound business dropped by 9%, but generated 10% more revenues for the airlines. At the same time, airline revenues from inbound traffic to Chicago increased by an incredible 92% year-on-year.

Photo by Spencer Imbrock on Unsplash