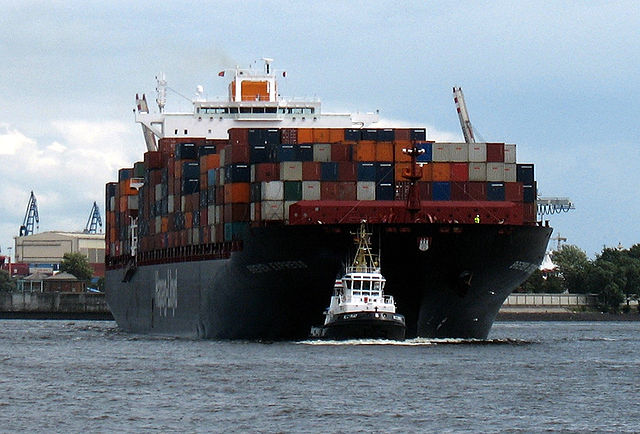 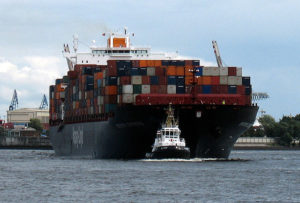 The G6 Alliance will launch a new service on the Asia-North America trade and make improvements to its current services on the U.S. East Coast (USEC) and West Coast (USWC) lanes this summer “in response to the upgrade of the Panama Canal and seasonal changes in market demand.”

To be launched is a new service called NYX, which will focus on coverage between Central and North China/South Korea to the USEC.

On service enhancements for this lane, these will cover the PA1, PA2, and CEC.

The PA1 will be enhanced to “provide improved schedule reliability for our network linking Asia to the United States and Europe,” said G6.

The PA2 port rotation will have an additional call to Shanghai, focusing on coverage between Asia-Mid and South Atlantic connections.

These enhancements won’t affect the existing port rotations of the AZX and SVS. However, the current NYE/SCE Combo and NCE services will be suspended as a result, said G6.

The last sailing of the NYE/SCE Combo service will be the Hyundai Dynasty with an expected time of arrival (ETA) to Xiamen on June 2, and ETA Savannah July 4.

The NCE service will have its last sailing with an ETA to Busan on May 29, and ETA New York July 2.

As for revisions to the Asia-USWC lane, on the other hand, the G6 Alliance will resume the CC2 service in week 21 with the following port rotation: Ningbo – Shanghai (Waigaoqiao) – Busan – Long Beach – Ningbo.