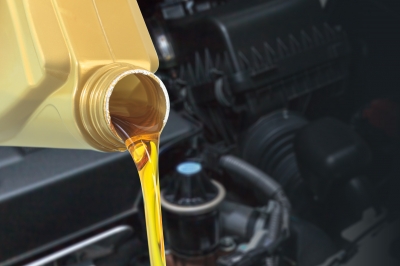 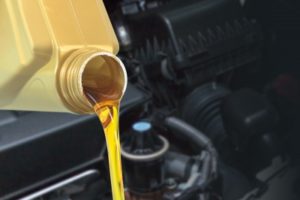 The Philippines’ fuel marking program is scheduled to be implemented in the third quarter of this year and will bring in at least P5 billion in revenues for 2019, according to Finance Secretary Carlos Dominguez III.

The implementation follows the publication on July 5 of Joint Circular (JC) 001-2019, which prescribes the mandatory marking of refined, manufactured, or imported gasoline, diesel and kerosene in the Philippines, including those withdrawn from free zones to be introduced into the country, after the taxes and duties have been paid.

“With the issuance of the circular and under the terms of reference with the consortium that won the bid, at least 95% of all marking sites will be operational by the end of the year,” Dominguez said.

“The consortium will deliver equipment to our marking sites over the next few weeks and marking operations are scheduled to begin this quarter,” he added in a text message to journalists on July 8.

Dominguez said JC 01-2019 “is a product of extensive preparations that started in November 2018.” Consultations included industry players and partner agencies such as the Department of Energy and Department of Environment and Natural Resources.

The Finance chief said JC 01-2019 incorporates the results of various tests carried out since last year, as well as operational procedures of various import terminals and local production facilities.

“We have been able to confirm that the physical and chemical properties of marked fuel remained unchanged over time. The fuel analyzers have also undergone repeated tests in their ability to detect whether unmarked fuel has been mixed into the fuel supply. We also determined how best to streamline the marking process into day-to-day operations,” Dominguez said.

Marking of fuel products, whether imported from abroad or manufactured in the Philippines, becomes mandatory five years after the Tax Reform for Acceleration and Inclusion law took effect January 2018. It is aimed at curbing oil smuggling and plugging revenue losses arising from the illegal importation or misdeclaration of petroleum products.

The fuel marking program, which was formally launched last February, also includes random field testing and confirmatory on the fuel required to be marked so as to check compliance with the mandatory marking requirement.

According to JC 01-2019, sister agencies Bureau of Internal Revenue (BIR) and Bureau of Customs (BOC) will implement the program, including the collection of marking fees. Under the National Internal Revenue Code, as amended, BIR shall collect the fuel marking fees for locally refined or manufactured petroleum, while BOC shall do this for imported petroleum products.