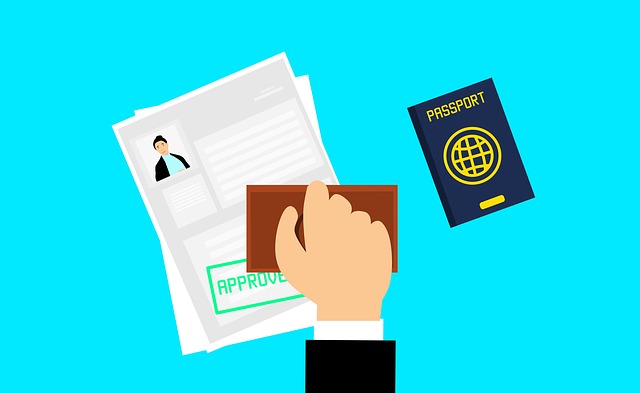 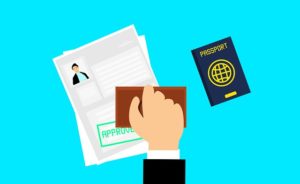 Foreign nationals, including cruise ship passengers, may now enter Subic Bay Freeport Zone and stay for 14 days without a visa and leave via the Freeport’s piers and wharves after President Rodrigo Duterte signed an executive order (EO) granting the visa-free privilege.

EO 72 series of 2018, signed by Duterte on December 18, said foreign nationals visiting the zone for business or tourism purposes and determined by the Department of Foreign Affairs (DFA) as not “restricted” be allowed to enter all ports of entry in the zone and stay without a visa for a maximum of 14 days.

Provided, however, that upon arrival, these foreign nationals present their passports, certificates of identity, or travel documents valid for at least six months beyond the intended stay in the zone, and confirmed onward flight or marine vessel tickets.

EO 72 amends several sections of EO 271 series of 1995, which provides the same privilege to foreign nationals entering the Freeport through all of its ports of entry, as a way to attract and promote foreign trade, investment, and tourism.

In particular, EO 72 amends Section 2 of EO 271 and now states that foreign nationals who enter the zone shall leave or depart the Philippines through Subic Bay International Airport (SBIA) or the Subic Bay piers and wharves. In EO 27, foreign national must leave through SBIA only.

The Bureau of Immigration (BI) is the agency primarily responsible for determining the identity and admissibility of the foreign national seeking to enter the zone under EO 72 .

The DFA, BI, and Subic Bay Metropolitan Authority (SBMA) will jointly implement EO 72 and, in consultation with the National Intelligence Coordinating Agency, issue guidelines to ensure that national security is not compromised in implementing the new order.

DFA, BI, and SBMA are also authorized to collect fees for the processing of applications for non-visa entry and visa waiver.

EO 72 noted that Subic Bay piers and wharves have emerged as new destinations for international cruise ships, as shown by the number of cruise ship arrivals in 2018, with each international cruise ship carrying an average of 1,600 passengers and 1,000 crew members. A continued increase in cruise ship arrivals in Subic Bay in 2019 and onwards is being anticipated; thus, the need to amend EO 271 to allow foreign nationals visa-free privilege to depart from Subic’s piers and wharves, besides SBIA.

According to SBMA data, the Freeport handled 45,250 cruise passengers from January to November 2018.

Aside from tourism, SBMA chairman and administrator Atty. Wilma Eisma, in a chance interview with PortCalls on December 12, said the increasing cruise tourism in Subic also opens up more business opportunities for ship agents in the country.

Eisma noted that Royal Caribbean Cruises Ltd., which is currently building one of its biggest cruise ships named Spectrum of the Seas, has already confirmed three stops in Subic in 2019, while other cruise operators have reached out to SBMA, showing how “bullish they are” with the Freeport.