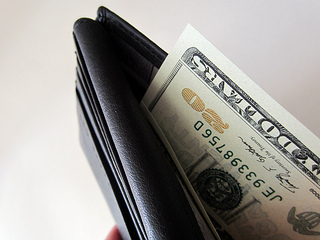 FedEx Corp. reported a higher net income of US$500 million for the second quarter ended November 30, up 14 percent from last year’s $438 million, as a result of improved performance and cost management.

In addition, last year’s second quarter results were impacted by the effects of Superstorm Sandy, said the Memphis-based U.S. express delivery giant in a statement.

Aggregate revenue totaled $11.4 billion in the second quarter, up 3 percent from $11.1 billion the previous year. Operating income was $827 million, a 15 percent spike from $718 million last year, while operating margin was 7.3 percent, an improvement of 6.5 percent over the previous year.

“Operating income and margin increased primarily due to yield and cost management at FedEx Express,” according to the statement. “Results also benefited from the favorable comparison to last year’s Sandy-impacted results, lower pension expense and a modest benefit from the voluntary employee severance program.”

FedEx is increasing its forecast of full-year earnings to 8 percent to 14 percent above last year’s adjusted results, compared to its previous growth range of 7 percent to 13 percent.

Operating income increased due to higher volume and revenue per package. Operating margin declined primarily due to this year’s later start of the holiday shipping season.

For the second quarter, the freight division posted increases in less-than-truckload (LTL) average daily shipments and weight per shipment of 4 percent and 2 percent, respectively. LTL revenue per hundredweight decreased 1 percent due to lower fuel surcharges, higher weight per shipment, and shorter length of haul.