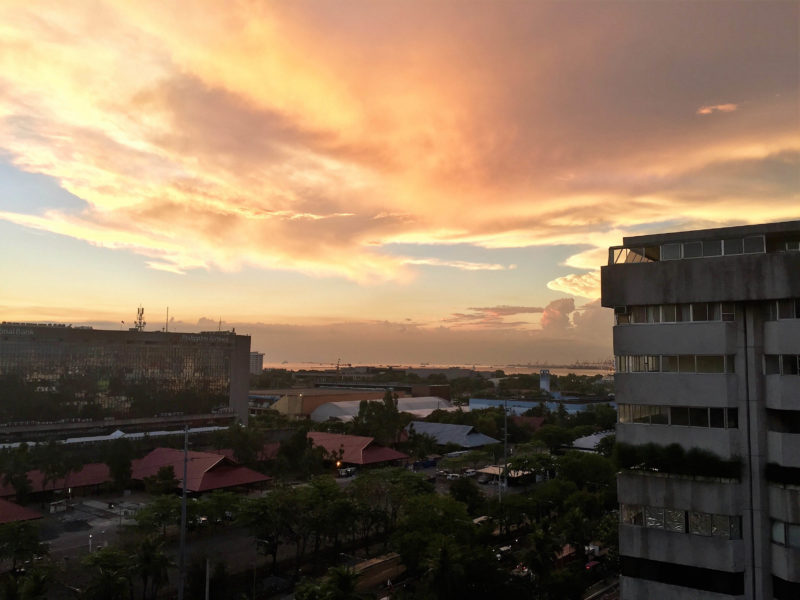 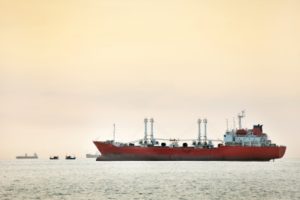 Philippine merchandise trade picked up by 10% to US$12.4 billion in February 2018 from $11.26 billion in the same month last year, backed by imports that grew 18.6% even as exports fell for the first time in months.

Imports rose to $7.72 billion in February from $6.51 billion year-on-year, continuing its positive performance since August 2017, according to the latest data from the Philippine Statistics Authority (PSA).

By major type of goods, imports of raw materials and intermediate goods represented the largest share of 38%, or $2.93 billion of total imports, followed by capital goods valued at $2.58 billion, or 33.4% of the total.

Imports of consumer goods, with a 17.5% share, amounted to $1.35 billion in February 2018, making it the third leading type of goods imported.

Exports, on the other hand, fell for the first time in February 2018 since November 2016 due to lower receipts from total agro-based products, manufactures, and petroleum products.
Among agro-based products, exports of coconut products fell by 50.8% from a high 66.9% growth in 2017.

National Economic and Development Authority (NEDA) officer-in-charge and undersecretary for policy and planning Rosemarie Edillon in a statement said the fall in coconut exports is due to the lingering effects of the tropical storms that hit Visayas and Mindanao during the latter part of 2017 as well as the substitution of coconut oil with more competitively priced palm oil in some markets.

Edillon added that while Philippine exports had a lukewarm performance with the easing of global manufacturing production growth, domestic manufacturing appears to remain buoyant.
Based on results of the Monthly Integrated Survey of Selected Industries for February 2018, Philippine manufacturing grew by 24.8% in volume and 23.6% in value.

NEDA, to which PSA is attached, remains optimistic that the country is set to benefit from the global economy’s recovery. Based on the outlook of the International Monetary Fund, global growth is expected to reach 3.9% until 2019, higher than last year’s 3.7%.

“It is essential for the national government to continuously support Philippine trade, especially exports, by providing an enabling environment to become globally competitive,” Edillon said.

She added that businesses in the Philippines will largely benefit from timely and relevant information on export procedures and documentation, as well as on products that are currently in demand in the global market.

“For instance, existing exporters to the U.S. and those planning to expand to the U.S. market will be glad to know that the U.S. Generalized System of Preferences (GSP) has been extended until December 31, 2020, following the signing of the U.S. Consolidated Appropriations Act last month,” Edillon said.

The U.S. GSP covers about 18% of Philippine exports to the U.S.—including non-alcoholic beverages, electrical machinery and equipment parts—or about $1.5 billion worth of exports in 2017.

She noted that agricultural exports are also seen to expand following the ratification in the Senate last month of the Philippines’ free trade agreement with the European Free Trade Association states, as the pact covers 90% of tariff lines for agricultural products.

“Moving forward, it is essential for the national government to continuously support Philippine exports. Increasing the visibility of Philippine-made goods is also essential to increase its marketability and encourage demand,” Edillon said.

She added, however, that the government must be able to factor in the downside risks of the rising trade tensions between U.S. and China, as this can disrupt global trade.