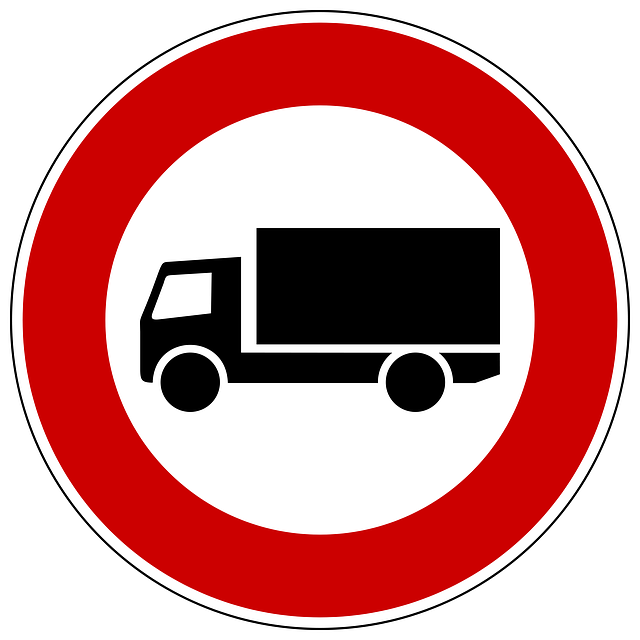 International shipping lines and container depot operators are requesting the city government of Navotas to suspend its limited truck ban planned for implementation in January as it would significantly constrict the flow of trade and cause a likely repeat of the 2014 port congestion.

The truck ban aims to lessen the expected heavy traffic stemming from the construction of Northern Luzon Expressway (NLEX) Harbor Link Segment 10 from C3 Road to Road 10 and the Department of Public Works and Highways’ Reinforced Concrete Box Culvert on North Bay Boulevard.

The Association of International Shipping Lines (AISL) and Container Depot Alliance of the Philippines (CDAP), in separate letters to Tiangco dated December 20, have asked the city to suspend the ban.

AISL in its letter said that while the policy is “geared towards preserving the comfort and convenience of the Navotas residents, AISL would like the city government to take a closer look at the important role played by the C-3 Road, R-10 and North Boulevard when it comes to the movement of cargo trucks and the economic implications to business and production centers in the event the supply chain is disrupted.”

The group said it was among several stakeholders taken by surprise by the truck ban, especially since the EO was issued without public consultation. AISL had called for an emergency meeting with other stakeholders last December 17 to discuss the new policy.

AISL noted that C-3 Road, R-10 and North Boulevard are “highly critical arteries in the delivery of goods in Luzon and implementing a truck ban in these areas albeit for a limited period, will significantly constrict the flow of trade and deflate the economic momentum gained in the past months.”

It added that while the ban may ease traffic flow along those areas, “economic activity in many parts of Luzon will grind to a halt.”

“In the meantime, containers, laden and empty, [will] continue to pile up at the ports until yard utilization reaches unmanageable proportions. This brings back memories of 2014 and 2018 when the situation spiraled out of control and in complete disarray thus forcing the national government to step in,” AISL pointed out.

CDAP, in its letter, noted that “to alter the current complex transport and logistics network by banning the entry of cargo trucks in certain roads and time albeit limited in Navotas City will have major economic impact similar to the 2014 Manila truck ban.”

In 2014, the Manila city government had enforced a truck ban that congested Manila ports and impaired the supply chain for almost a year. In the latter part of 2018 to early 2019, Manila international terminals and container yards in Metro Manila had experienced high utilizations due to several factors.

The group said the truck ban would affect an estimated 8,600 trucks moving around the port area every day, including truck movements to and from the Manila International Container Terminal (MICT), Manila South Harbor (MSH), Manila North Harbor, and container depots situated within the CAMANAVA (Caloocan, Malabon, Navotas, Valenzuela) area.

AISL noted that right now, yard utilization at MICT and MSH is well within the manageable level of 75%, “a stark contrast to the port situation experienced by all stakeholders in 2014 and late 2018 where yard utilization at the terminals and off-dock empty container depot facilities leapt past 100%.”

“With import volume growing at an annual rate of 5%-6% and the expected spike in import shipments before the start of the Chinese New Year in January 25, a repetition of the chaotic situation that marred the years 2014 and 2018 is likely to happen unless E.O. No.TMT-029 Series of 2019 is recalled by your good office,” AISL explained.

If the ban pushes through, AISL said that, given the described scenario, Manila terminals “will be congested resulting (in) massive delays in the delivery of shipments.”

The return of empty containers would also be affected, and could “pose a very serious problem for local shippers whenever they need empty containers to stuff their export shipments,” CDAP added.

“All of these taken together will give rise to increases in logistics costs which the ultimate consumer has to bear,” AISL said.

Other groups also plan to submit their position letters to the city government of Navotas. – Roumina Pablo