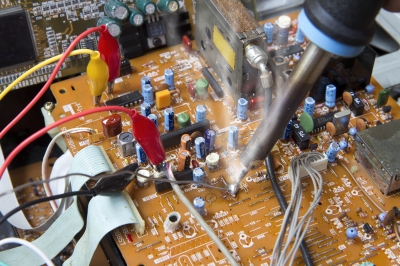 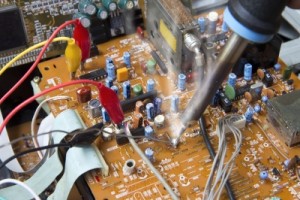 Philippine merchandise exports grew 19.7% in November last year to US$5.178 billion from $4.325 billion in the same period in 2013, bolstered by the strong performance of manufactures, agro-based products, and mineral products.

For the first 11 months of 2014, total exports rose 10% to $56.9 billion from $51.7 billion in the comparable period last year, according to the Philippine Statistics Authority (PSA).

The positive performance also placed the Philippines as the highest export performer among East and Southeast Asian economies for the third time in a row, according to the National Economic and Development Authority (NEDA).

“This strong performance of the exports sector during the period was largely driven by growth in manufactures, agro-based, and mineral products. An increased demand for Philippine-made products by Taiwan, China and the United States of America (USA) likewise boosted this expansion,” NEDA Deputy Director-General Emmanuel F. Esguerra said in a statement.

“Manufactures continue to gain from positive developments in the global manufacturing sector, as better performance of both the electronics and non-electronics segments pushed exports to a higher growth path,” Esguerra added.

Outward shipment of manufactured goods registered revenues of $4.4 billion, up from $3.7 billion registered in November 2013.

Electronic products remained the country’s top export with $2.546 billion, accounting for 49.2% of the total export revenue in November 2014. The segment’s revenue increased 27% from $2.005 billion in November 2013.

Meanwhile, PSA’s Monthly Integrated Survey of Selected Industries (MISSI) report for November 2014 showed an increase in the Volume of Production Index (VoPI) and Value of Production Index (VaPI) which grew 8.1% and 7.5 %, respectively, owing to a sustained broad-based growth in the manufacturing sector. The highest growth rates, in terms of volume and value, were recorded by printing, fabricated metal products, and beverages.

“Aside from a robust export demand, the manufacturing sector’s higher growth for the period is attributed to increased domestic demand as well as improvement in the deliveries of goods,” Esguerra said.

He added that with the strong local consumption, increased inflow of overseas Filipino remittances, as well as higher income with the holiday season, the sector is expected to post higher growth in the fourth quarter of 2014.

However, he noted that the slack demand by the start of 2015, in addition to the lingering uncertainties in many big economies, may soften demand for exports. To mitigate the risks, Esguerra called on the government to intensify efforts to further diversify export products and markets through continued export promotion and market access initiatives.

Japan remained as the top destination for Philippine exports with a total value of $1.1 billion, accounting for 21.1% of our total revenue during the period. This was followed by the U.S. with $689.4 million or 13.3% share, and China with 12.4%.

Image courtesy of Toa55 at FreeDigitalPhotos.net