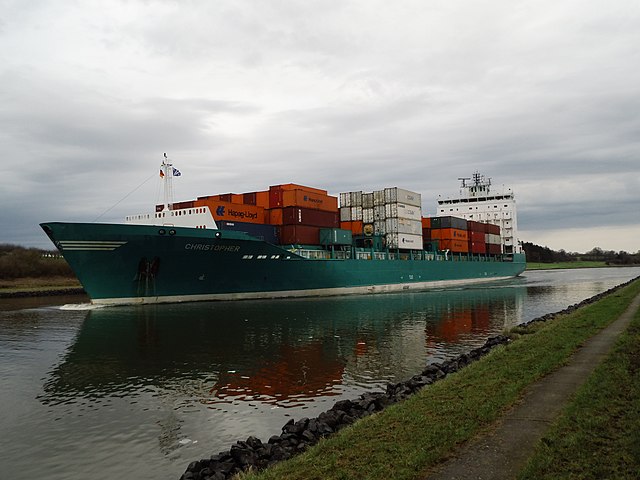 There has been “confusion and frustration” over excessive sulfur found in some very low sulfur fuel oils (VLSFO) used by ships complying with the International Maritime Organization’s (IMO) sulfur policy, reports a testing company.

These cases account for about 1.23% of VLSFOs tested to date, said the Singapore-based test and research facility.

According to Maritec, since the implementation of the sulfur cap, also called IMO 2020, there has been “confusion and frustration” as to whether the ISO 4259 upper limit of 0.53%mm still applies or not.

ISO 4259 requires that the supplier must not obtain a test result over the required specification limit value.

Maritec vice president for business development John Ren Di said: “Given that there will be variability between test results, even from identical samples tested in the same lab, it raises the question: when does an individual test result indicate that the tested VLSFO fuel is compliant?”

“IMO has adopted a 95% confidence testing boundary which is given by ISO 4259 as 0.59 times the reproducibility value R (expressed as 0.59R). However, this applies only to in-use and onboard samples and not the sample taken at the manifold,” he added.

The company emphasized that in-use and on-board samples cannot exceed the maximum limit of 0.53%m/m. If sulfur content is found to exceed 0.53%m/m, then the source of contamination must be detailed, and evidence provided indicating that all possible steps were taken to ensure compliance.

In-use sample is defined as the sample of fuel oil in use on a ship. It can for example be drawn from the fuel oil line between the service tank and an auxiliary engine.

On-board sample is defined as the sample of fuel oil intended to be used or carried for use on board a ship. It is drawn directly or indirectly from fuel oil tanks.

Maritec advises shipowners to take steps to ensure they meet IMO 2020 fuel testing requirements following the reports of excessive sulfur in some VLSFOs.

“It would be prudent for vessel staff to witness and document sampling and sealing by Port State Control Inspectors,” said Ren Di. “Ideally, they should take representative samples of their own and countersealed by the sampling inspector for independent verification in case of dispute.”

“There is always a possibility of loading non-compliant fuel on-board. Mitigating this risk begins with sourcing and purchasing compliant fuel oil and reducing the risk of poor quality fuel oil being delivered to the vessel,” said Ren Di.

“Knowing the appropriate limits at each stage of the process will help keep vessels compliant and operating in line with IMO’s objective to reduce air pollution and protect the environment.”

Marpol Annex VI amendments for fuel oil sampling are expected to enter into force on April 1, 2022.