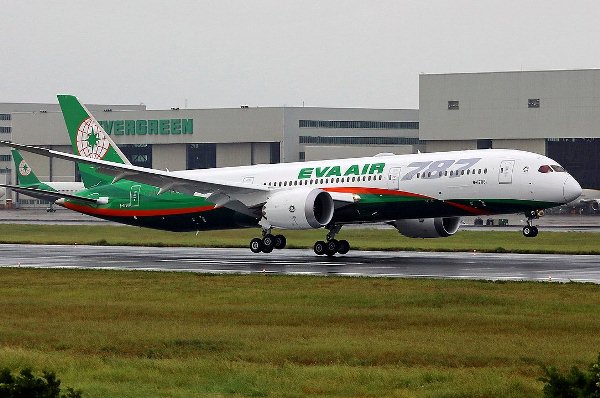 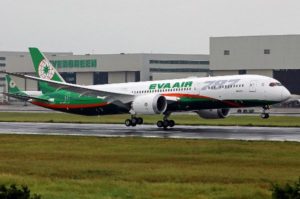 Eva Air has been forced to cancel hundreds of flights and  seen its losses soar as the strike staged last week by the Taiwanese carrier’s flight attendants continues.

With the protest entering its seventh day on June 26, Taiwan’s second largest carrier has seen an estimated loss of about TWD43.2 million in revenue after the cancellation of some 295 flights since June 20, EVA Air said in a stock exchange filing.

The routes affected include flights between Taipei and Hong Kong—one of the busiest air routes in the world—as well as flights to Japan, Singapore, London, and New York.

The flight attendants’ union went on strike June 20 after negotiations went south last week. The Taoyuan Flight Attendants Union (TFAU) staged the mass action to highlight longstanding disputes over alleged poor management and working conditions, and issued a list of demands ranging from higher allowances and better working hours to the inclusion of union representatives on the airline’s board. Two weeks before, the 4,000-strong union voted overwhelmingly to take industrial action.

Earlier, EVA Air, which currently has an all-female cabin crew workforce of some 4,300 employees, announced it intended to hire an additional 200 flight attendants, including men and foreign workers, which the union had branded as an act of intimidation against the striking employees, something the airline denied.

But a move toward closer resolution now seems possible as the labor union has shown willingness to adjust its stance on key issues, according to a union official.

The revised appeals will be made public June 27 as EVA Air officials and TFAU leaders are expected to resume talks June 28. The TFAU has expressed willingness to negotiate on three key points: an increase in hourly flight allowances, the inclusion of an independent director on the airline’s board, and the so-called “free ride” clause that prevents non-union members from receiving higher daily allowances.

Other demands include working only one leg on nine designated regional routes. The union said these routes often require cabin crews to work more than 12 hours, in violation of the country’s labor law.

The carrier has stopped taking reservations until June 29. Flight cancellations since the strike began are expected to total more than 1,000 flights by June 30, affecting some 200,000 passengers.

The cabin crew strike is the latest in a series of labor disputes between union members and Taiwan’s two largest carriers. In February, more than 600 pilots at China Airlines staged a walkout over longstanding disputes surrounding working hours and labor-law violations, returning to work after seven days when the two sides reached a deal on most of the workers’ demands. The airline had to cancel more than 200 flights, resulting in losses amounting to millions.