New era of globalization arrives with Asia as biggest gainer—report 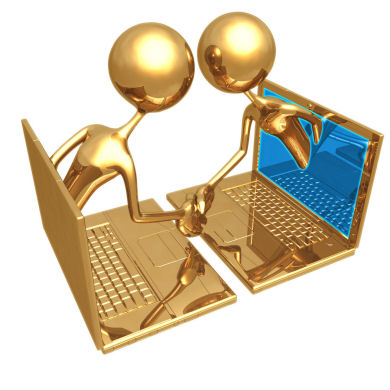 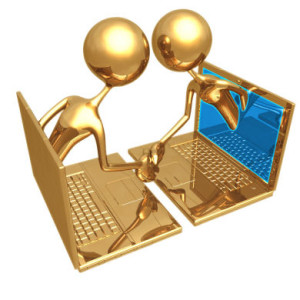 A new wave of globalization has begun, and the big changes it is bringing in the way global trade is conducted will have Asia as the biggest beneficiary in terms of export and income growth, according to a just-released study.

A new report by HSBC said the world is entering a third phase of globalization that will boost trade, change the way companies work, and improve the quality of life of millions of people.

“Trade Winds: Shaping the Future of International Business” examines the key trade and business trends of the past 150 years and looks ahead to 2050.

It forecasts that total goods exports will reach US$68.5 trillion by 2050—nearly four times the value of global exports in 2015 and more than 150 times that traded in 1950.

Asia is expected to be a big beneficiary of these changes, with the region’s share of global exports predicted to reach 46% in 2050, compared with 33% in 2015.

“That shift is likely to see China extend its lead as the world’s top exporter, while India exerts increased power. Western Europe and North America are expected to see their shares of global exports decline but in absolute terms they will be larger than today,” said the report.

It also forecasts that the center of gravity of global trade will continue its shift to the east as trade growth within Asia increases.

“Many of these economies should benefit from continued cost competitiveness, favourable demographic trends (a young and growing work force, for example), and the increase of average incomes towards levels seen in the advanced economies.”

The report said that while global trade volumes have disappointed recently, it believes that an upturn in growth may be just around the corner. “Although there remain downside risks to the outlook, the next few years should carry the global economy into the next wave of globalisation, critically underpinned by sophisticated and pervasive digital technology that… forms the foundation for an ‘always-on’ global economy.”

The third phase of globalization will be ushered in by developments in technology, public policy, operations, and logistics. The benefits will be felt more by emerging economies, which will increasingly catch up with mature economies as economic prosperity is spread more evenly.

“For businesses there will be new opportunities—these include new ways of working, new business models and new skills requirements. Physical borders will become less important and how we define trade will change.”

The research produced by Oxford Economics for HSBC finds that the third stage of globalization will be driven by continued industrialization and a sharp drop in transport and communication costs. It predicts new markets will open up thanks to changes in trade policy, and that the cost of trade will fall.

Advances in technology will continue to trigger rapid change, driving the development of new products and business models. Companies will also establish better ways to manage their businesses and distribute goods more efficiently.

“There will be a huge change in current supply chains. Logistics will become even more efficient as each element becomes trackable,” said Stuart Tait, global head of trade and receivables finance of HSBC.

The report highlights several other developments that will influence trade over the next four decades. Among these is that there will be more multilateral efforts to counter climate change, which will lead to advances in fuel efficiency, renewable energy, and energy storage.

Another is that the development of 3D printing will gradually revolutionize the way customers access goods, enabling customized “build to order” production

Also, trade flows will increasingly relate to the movement of services rather than products, in the same way that films, books, and music are increasingly sent digitally.

Finally, the rise of intelligent technology will mean devices will increasingly be able to interact with each other.