Emerging Asia to keep growing though more slowly through 2020 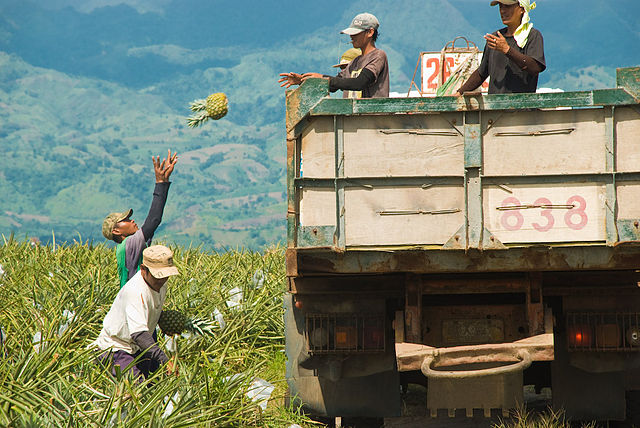 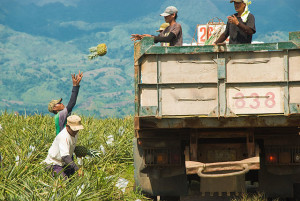 Economies in Emerging Asia (Southeast Asia, China and India) are set for robust—though more moderate than in recent years—growth over the medium term, according to the latest outlook by the Organisation for Economic Co-operation and Development (OECD).

Real growth in Emerging Asia is projected to average 6.5% for 2015 and 6.2% annually over 2016-20. Growth will continue to slow in China while remaining strong in India at one of the highest levels in the region.

Growth in the Association of Southeast Asian Nations (ASEAN) region is projected to average 4.6% in 2015 and 5.2% over 2016-20, led by growth in the Philippines and Vietnam among the ASEAN-5 and in the CLM (Cambodia, Lao PDR and Myanmar) countries. Private consumption will be a large contributor to overall growth.

The report titled “OECD Development Centre’s Economic Outlook for Southeast Asia, China and India” said that to sustain this robust momentum, the region will need to weather China’s slowing growth, which will continue to affect the rest of the region’s growth prospects, the impacts of the monetary normalization in the United States, and slowing productivity growth.

Enhancing regional ties can play a key role in maintaining the growth momentum, the report says, in a special chapter on the topic.

According to the outlook, a strong network of relations at various levels is essential for sustainable growth, including by taking active steps to realize a single economic market.

These include reducing the disparities that hinder sustainable and inclusive growth by addressing poverty and the uneven state of infrastructure throughout the region. Countries in need of priority action include Cambodia, Lao PDR and Myanmar.

In addition, integration can be promoted by removing tariffs and non-economic barriers and providing opportunities for local businesses to expand their operations beyond national borders and transform into regional players or ASEAN enterprises, said the outlook.

Also needed is a comprehensive package of policy reforms targeted at small- and medium-enterprises, finance, infrastructure, labor market, and the environment, as well as at the agriculture, education, social security, and tourism sectors.