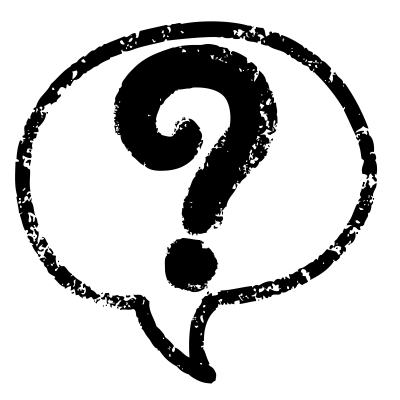 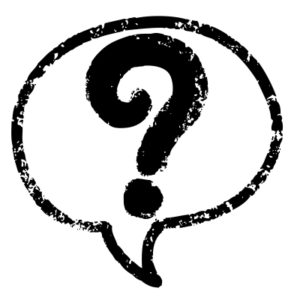 (Here’s the companion piece to our special report on the “port congestion” issue.)

PortCalls, as a long-time industry observer, believes it’s important to first remember that port and terminal operations are just one part of the supply chain. Any broken part in that chain (which currently seems to be the lack of empty container depots specifically in Metro Manila) would impact the entire link.

Unfortunately the links in the Philippine supply chain are particularly weak in a country where infrastructure is sorely lacking and some government policies contradict each other, just plain don’t make any sense, or are lacking altogether.

What to do then? The long-term solution is executing a national masterplan for logistics that requires tight coordination among government agencies, local government units and the private sector so everyone moves in the same direction.

There already is such a guide: the National Logistics Masterplan 2017-2022, led by the DTI and the National Competitiveness Council, finalized in 2017. From what we understand the plan has yet to be formally launched.

But even earlier, in 2016, the private sector, largely out of frustration over government ignoring the logistics sector following the Great Port Congestion of 2014, put together its own masterplan, the Philippine Multimodal Transportation and Logistics Roadmap. (Full disclosure: PortCalls was part of the group that created this roadmap. The group was spearheaded by the Philippine International Seafreight Forwarders Association [now called the Philippine Multimodal Transport and Logistics Association] and the United Portusers Confederation.)

Much of what government and the private sector is saying points to much the same things: the country sorely needs infrastructure, and an inter-agency body to coordinate the many moving parts in the supply chain to ensure policies make sense, are streamlined, and always responsive to the needs of the trade. That would be the ideal scenario.

In the meantime, what’s a quick fix solution? Send empties to depots outside Metro Manila. A not-so quick solution may be for shipping lines to bring in their sweeper vessels–as they did in 2014–to reposition more empties outside the Philippines to declog depots. Warning though, both fixes are going to cost extra (the latter more costly than the former)—and it’s not the truckers or shipping lines that are going to pay.

What does this all mean? The logistics industry will unfortunately just have to grin and bear the effects of the congestion (whether you want to call it that or the more generic “peak season troubles”) until the situation sorts itself out.

Image courtesy of Pansa at FreeDigitalPhotos.net