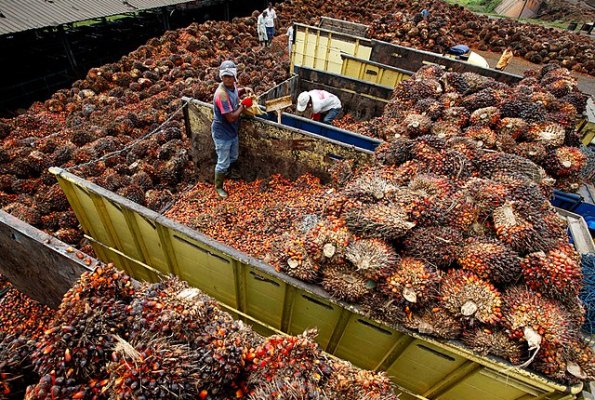 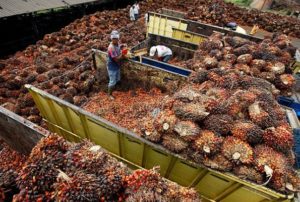 The European Community Shipowners’ Associations (ECSA) is opposing a decree Indonesia adopted recently that mandates that certain commodities can only be transported for import or export by national maritime transport companies.

ECSA in a position paper released February 19 is requesting the European Union (EU) to “react upon this violation of free trade principles, especially in the light of the ongoing FTA discussions between the EU and Indonesia.”

It said the group is highly worried by the adoption by the Indonesian authorities of the “Ministerial Decree 82/2017 on Provisions for the utilisation of national maritime transportation and insurance for the exportation and importation of certain goods,” which was promulgated October 31, 2017 and will enter into force six months from that day.

“This new law is a clear measure of protectionism and will impact seriously European shipping companies that have longstanding access to this market. European ship owners also warn that it puts at risk the Indonesian’s business climate and confidence for foreign investors,” the paper said.

ECSA said it is “highly worried” as these rules are incompatible with principles of free trade and customary law regarding international maritime transport services, and are going against commitments made by Indonesia to the World Trade Organization.

The rules, moreover, “are leading to unfair competition and market distortion, and will reduce confidence in Indonesia’s business climate with EU companies.”

Martin Dorsman, ECSA’s secretary general, said: “In a time when the EU and Indonesia are negotiating on a free trade agreement the adoption by the Indonesian authorities of such a law is unacceptable. In view of this week’s bilateral trade talks we have passed our concerns on to the European Commission and hope they will see a chance to question their Indonesian counterparts on this matter.”

ECSA called upon the EU to “approach the Indonesian authorities in order to have this law taken off the table,” and to “ensure inclusion of strong principles on maritime transport services in any future free trade agreement with Indonesia that will avoid any of such rules to re-emerge.”

ECSA is a trade association representing the national ship owners’ associations of the EU and Norway, and has control of 40% of the global commercial fleet.